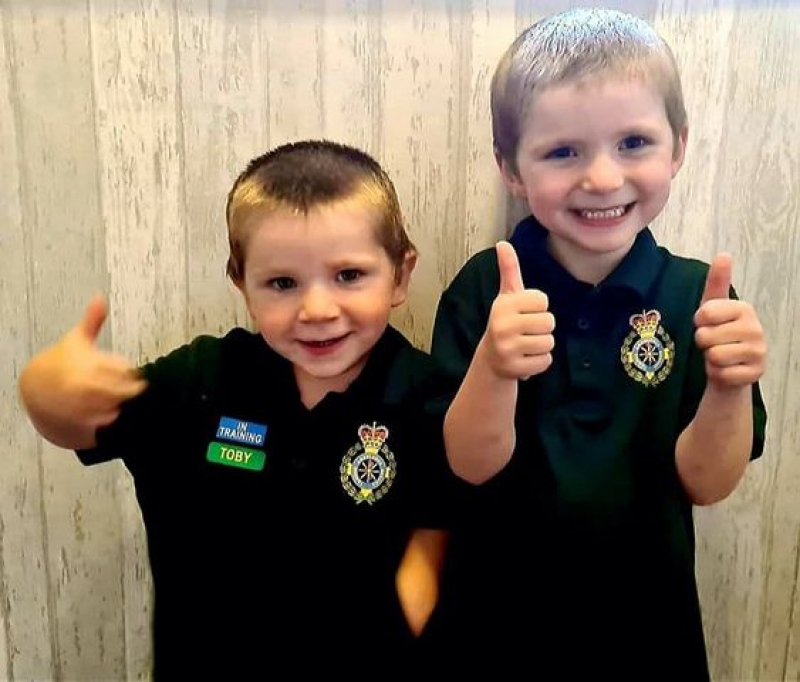 In 2011 when Tia was just 6 she set up Tia's Treasures fundraising for various charities by selling her handmade keyrings and bracelets and within 5 years over £10,000 had been raised.

Nearly 10 years on and Tia's Treasures is still going strong, we have just funded our 20th Seizure Alarm.

The Tia's Treasures Team which consists of Mum (Lisa), Dad (Richard), Alex (17), Tia (15), Adam (12), Jamie (10), Tommy (4) and Toby (3) have been fundraising for various charities, deserving and individuals as well as participating in lots of Random Acts of Kindness.

Throughout 2020 we sent Random Acts of Kindness as a much needed morale boost as well as to show our appreciation to Ambulance Stations, Police Stations, Fire Stations, Bus Stations, Hospitals, Dental Surgeries, GP Surgeries, Schools, Nurseries and many more.

Back in November Tommy (4) and Toby (3) had posted well over 100 letters, drawings and photos to various Ambulance Stations as part of Tracy Carters Hit the Ambulance Gamers Facebook Group where Mum Lisa is a member of the Admin team. They decided they would set themselves a challenge to send a letter a drawing and a photo to every East of England Ambulance Service Trust Station starting with Waveney, our local station just down the road which we have been sending treats to for the past few years.

90 envelopes were posted to the East of England Ambulance Service Trust Stations on the way to School and Nursery. 8 stockings were also filled with treats such as crackers, balloons, biscuits, sweets, crisps and drinks for the Waveney Station who kindly arranged to collect in an Ambulance which made Tommy and Toby's day. Waveney Station also hit Tommy and Toby back with a large box of treats.

The challenge was soon completed and lots of positive feedback about how what they were doing was boosting morale which spurred Tommy and Toby on to continue. Before long they had a plan to hit 999 Ambulance Stations with their letters, drawings and photos.
999 seemed an appropriate number. Before long members of the Hit the Ambulance Gamers Facebook Group were asking if they could support Tommy and Toby by sending them stamps, paper, envelopes etc so an Amazon Wishlist was set up. This challenge was one we expected to continue into 2021 but with all 8 of us getting involved and lots of dedication and determination....

Tommy and Toby have already mentioned future challenges including The Police Force and The Fire Service and due to Tommy and Toby's (Toby's especially) love of Ambulances Tia has decided to focus Tia's Treasures on Hit the Ambulance Gamers Random Acts of Kindness as well as fundraising for TASC (The Ambulance Staff Charity).

Tia's Treasures Monkey Mascot named Nee Nor Monkey by Tommy and Toby has already been lending a hand. 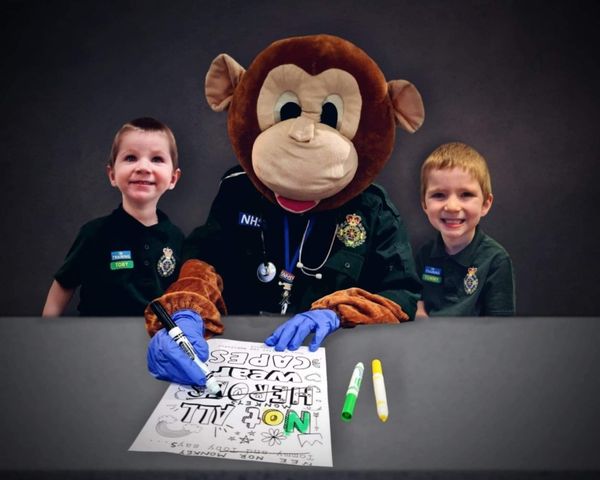 For more details and links to our social media pages visit www.tiastreasures.net
Wishing you all a Happy and Safe 2021 and remember not all Heroes wear capes. 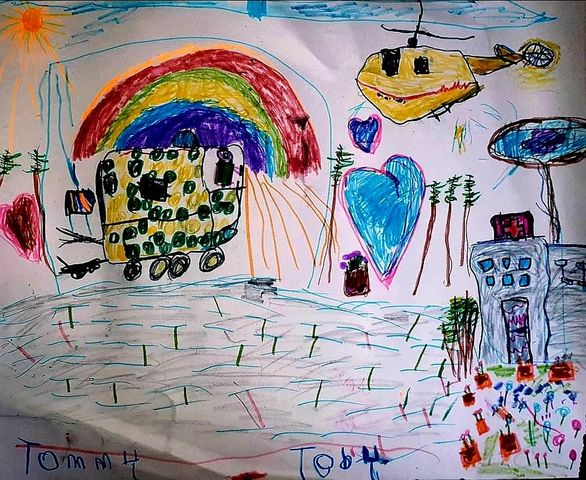 Energise Pentney Health Club
Situated in picturesque rural West Norfolk, Energise Pentney is a Health Club unlike any other. From our welcoming atmosphere, outstanding facilities and stylish interiors, to our friendly and supportive team members, you’ll be equipped to find ...
Explore

North Norfolk Holiday Dogs
Do you need someone to look after your dog, maybe you’ve got a long day, an evening out or are off on holiday? For years we have been looking after our friends dogs,in our home, when they are away providing the home comforts they are used to. I ...
Explore

Stephenson Smart
Stephenson Smart is a firm of Chartered Accountants established over 100 years ago based in King's Lynn, Fakenham, Downham Market and Great Yarmouth. We continue to build on our enviable reputation for providing excellent advise and first class ...
Explore Concept Carpets Ltd (Blinds,Beds)
We invite you to visit our Showroom at 17 Penfold Street in the market town of Aylsham, where you will find 100's of samples to choose from, whether you are looking for carpets, vinyls, wood laminates  or blinds, beds, awnings and flyscreens. ...
Explore

More in this category: « Hard work of villagers pays off as safe Santa walk raises hundreds of pounds for EACH Answering the call for help »
back to top