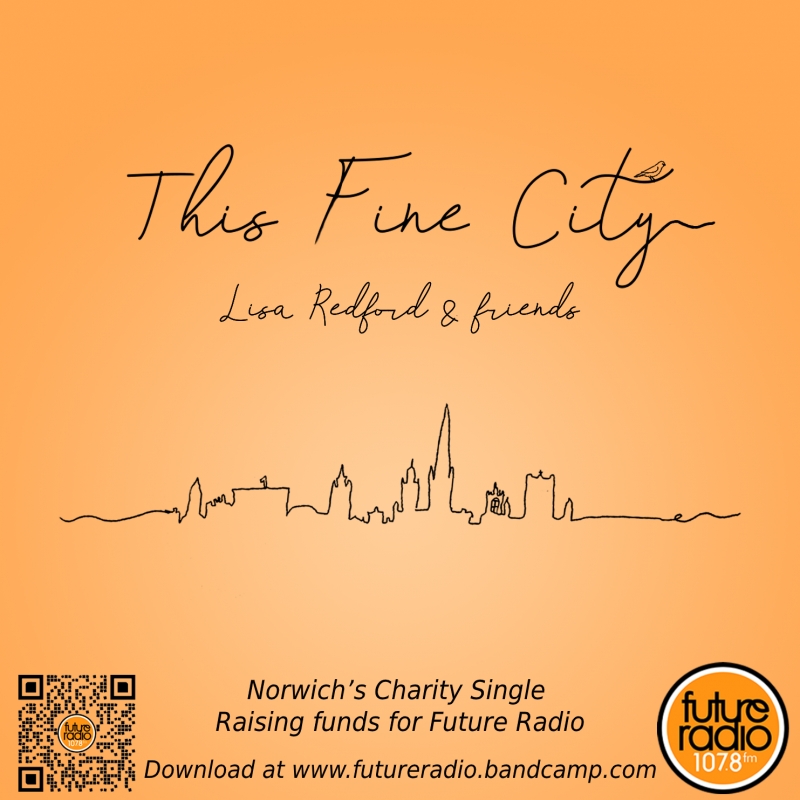 In her latest feature for All Things Norfolk, Lisa focuses on the exciting launch of her fundraising single in aid of Future Radio  "This Fine City" about Norwich and how we're all coming together znd overcoming this tough time.

"I began volunteering at Future Radio in 2018, regularly hosting the Afternoon Session and also briefly covering NR Sounds which showcases bands and artists from Norwich and the surrounding areas of Norfolk and North Suffolk. It has been so rewarding and enjoyable to be part of the station - certainly been a real buzz broadcasting live to listeners and sharing my passion for music"

"I am particularly drawn to its fantastic specialist music programming covering a mix of various genres including soul/Motown, electronica, Americana, film and TV soundtracks, drum and bass, reggae, hip hop, indie, rock/metal, afrobeat/world, as well as being a platform for anyone in Norwich with something to announce, promote or share. Its eclectic, BBC 6Music-style daytime playlist showcases new music from emerging artists and many shows have national and international listeners".

Future is also a passionate champion of the local music scene, with monthly local music playlists and shows specifically focussing on local artists as well as opportunities for them to perform live. They regularly featured Ed Sheeran when he was an up and coming local musician.

Future Radio is the community radio station for Norwich and has become part of the cultural fabric of the city. Broadcasting in Norwich since 2000, it was one of the first community stations in the country to be awarded a five year full time community broadcast license in 2005. After a number of short-term trial licenses, Future Radio began broadcasting on a full time basis in August 2007 and is now one of the largest and longest running community radio stations in the UK. It is managed by a small team of dedicated staff and operated by over 70 members of the community, who create shows, alongside providing background production and journalism support. Currently the station is being operated by two staff members and 65 volunteers, of all ages and backgrounds.

The station offers the opportunity to get involved with radio, whether it is creating your own radio show, assisting with background production or developing skills in the journalism side of a radio station. The host of Radio 1 Breakfast Greg James presented the Breakfast Show in the early 2000s while studying at the University of East Anglia.

Community radio licenses are intended for social gain and community empowerment and as a community radio station, Future brings people together from across cultural divides to form a collective voice of the community. Future Radio is part of the charity Future Projects, giving disadvantaged people opportunities and support to help them back towards living independent, safe and happy lives. Future Projects also includes Future Education, a specialist independent school for children with special educational needs and Future Support, a collection of support services which help those most in need. More information is available at: http://futureprojects.org.uk/

When Future’s landlord Open Youth Trust closed, the station lost their offices and studios and now needs to raise funds to move the station and reopen for local musicians, their volunteers and listeners as soon as possible. Losing advertisers and cancelled fundraising events has already had a big financial impact and moving a radio station is a long and expensive project, made even harder with the financial impact the Covid crisis has had.

Future Radio has continued to broadcast 24 hours a day throughout the lockdown, despite having to rely almost entirely on presenters who can edit and host their shows from home.

With the news that Radio Norwich and other local stations across the county will be closing down, Future will soon be the only radio alternative to the BBC that can provide a platform for local music, views, news and content. A responsibility they do not take lightly. 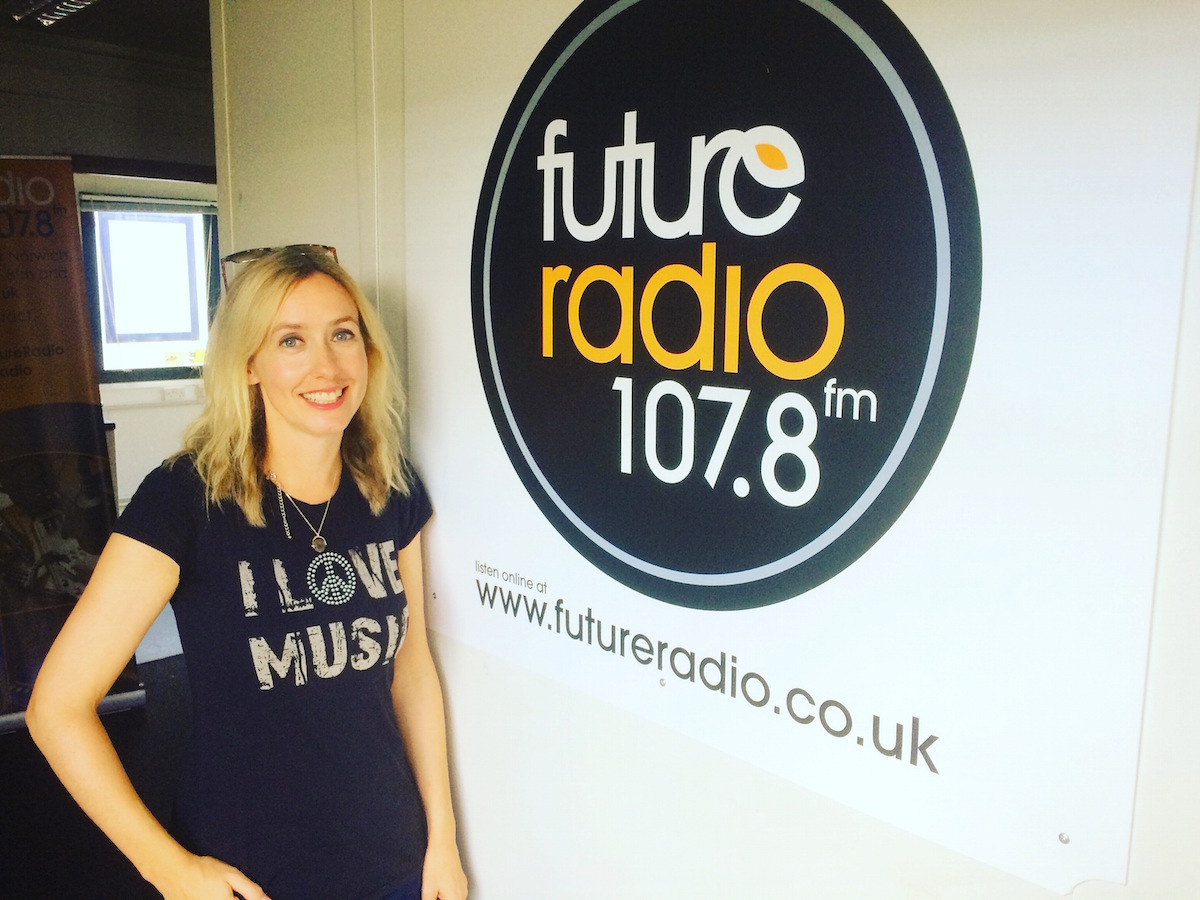 To raise funds, Future came up with the idea of creating a charity single and I was asked by them to write a fundraising single about Norwich and how we’re all coming together and overcoming this tough time.

I wanted to write something really uplifting with an anthemic feel; a song full of hope that celebrates Norwich and special times enjoyed in the city whilst looking forward to the days when we can fully enjoy them again:

I know we’ve been low, living the unknown I believe within these city walls
We’ll rise above it all 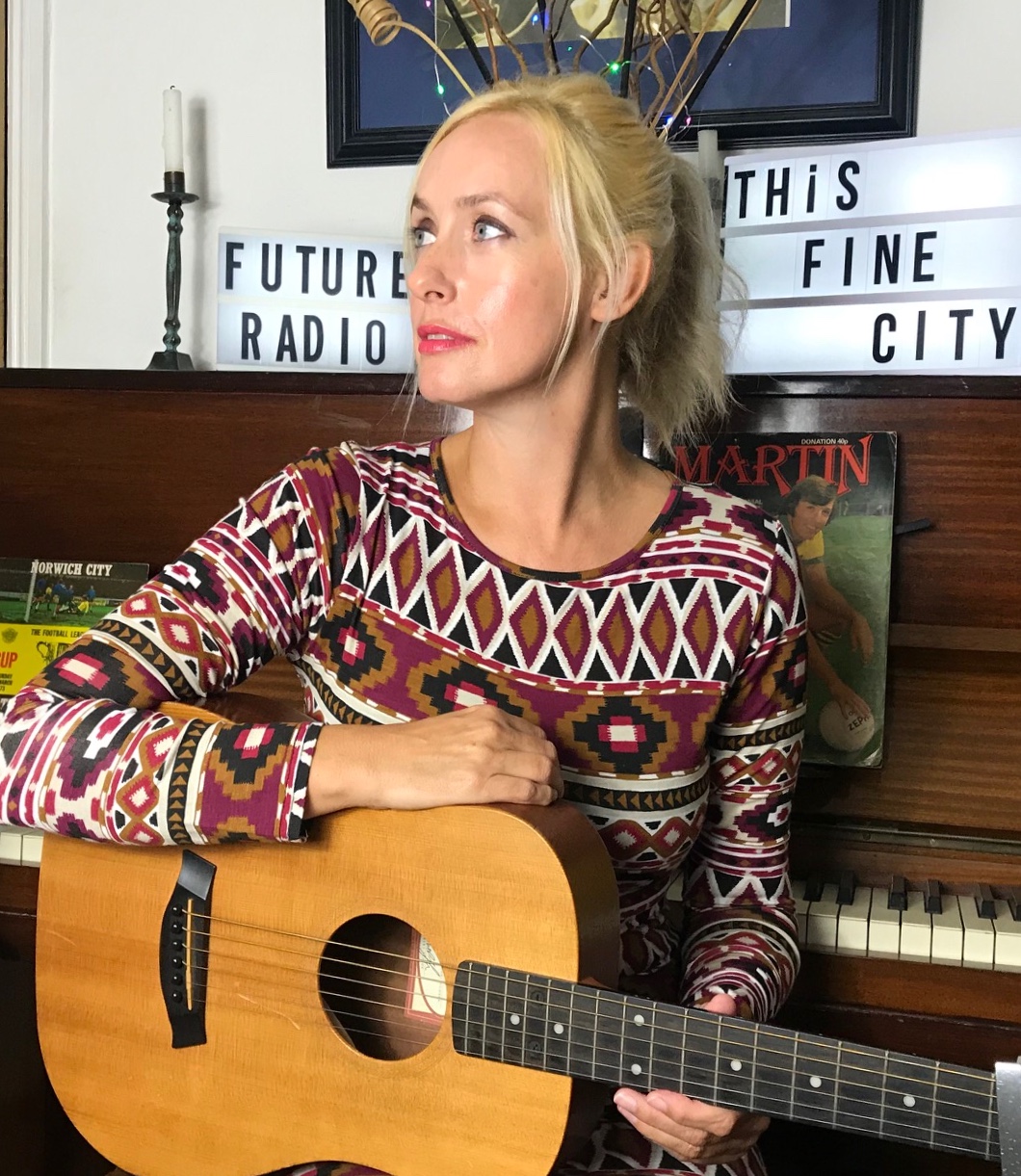 Places name-checked include The Playhouse, The Warwick Social and the popular Blue Joanna on Unthank Road renowned for its delicious Asian style street food and live music nights where I have often performed. Ecky Limon, the owner also features on the song, playing guitar.

The recording of This Fine City is a real Future Radio effort with Andrew Todd engineering, mixing and producing the track at Future Studios on Motum Road in West Earlham. Toddy has hosted the drum and bass show on the station since the early days of Future and also works at Future Education as a creative media tutor. I sing the main vocals with Future volunteers Owen Sennitt and Teresa Gibbon also lending their voices. A few local artists and friends including Chad Mason and Yve Mary Barwood - who I played with at one of my last pre-lockdown gigs at the Bowling House - plus Callum Morgan from Morganway who I’ve played gigs with, also contribute vocals. Musicians Scott Mathieson (bass), Russell McNamara (electric guitar) and Emily White (piano) complete the Lisa Redford and Friends line up.

The song also mentions the Canaries and Pablo Fanque - real name William Darby - the first black circus proprietor, who was born in Norwich. He is also immortalised in the Beatles song Being for the Benefit of Mr Kite. Special thanks to my friend Dr Liz Chandler for the lyrical inspiration. With a rousing chorus and singalong section, I hope those in Norwich and beyond will sing along to it!

The song’s release on Friday 16 October coincides in the week of Local Radio Day which celebrates all local and community radio. This year it was on Monday 12 October and specifically celebrated communities making waves and highlighted what people have done to turn the tide on isolation, inspiring and helping others within the community.

The song costs just £1 to download and all proceeds will go towards raising funds to relocate Future Radio into a new home.

To purchase This Fine City, go to www.futureradio.bandcamp.com from Friday 16 October. To view the video please click here

Future is broadcasting on 107.8FM and online via their website at futureradio.co.uk To find out more about my music activities and teaching, please visit: lisaredford.com 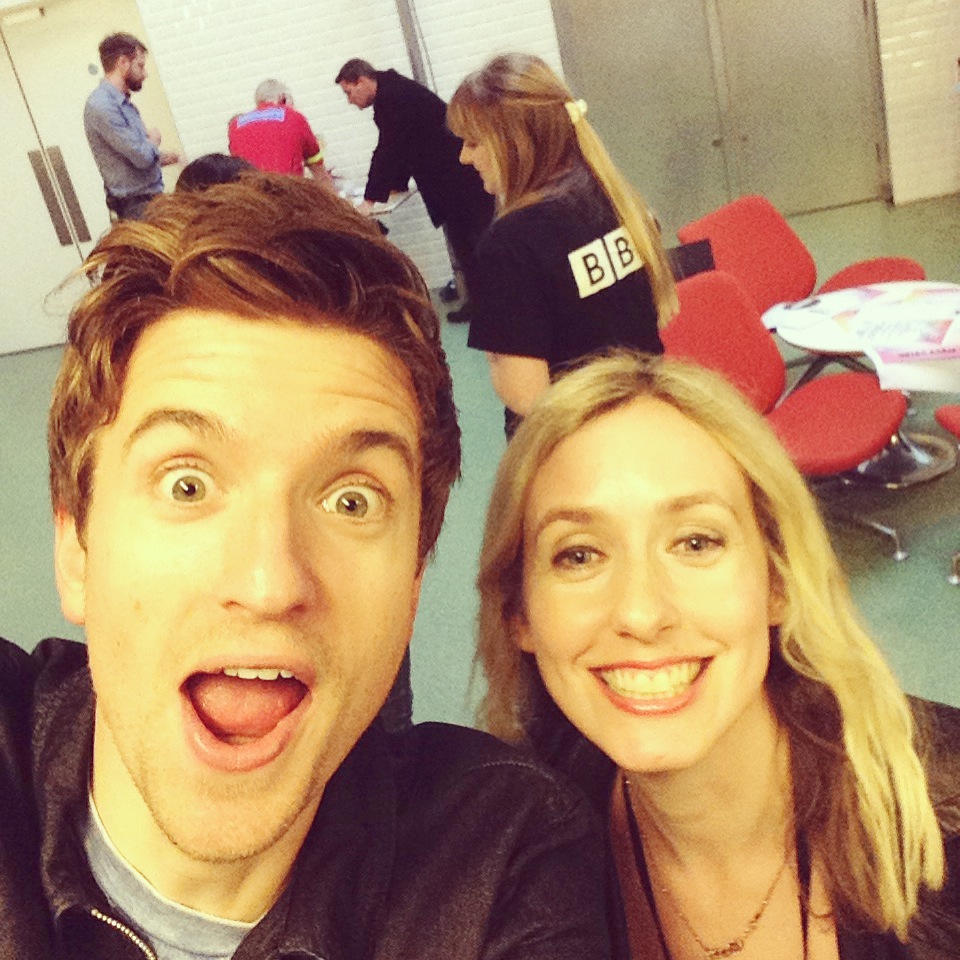 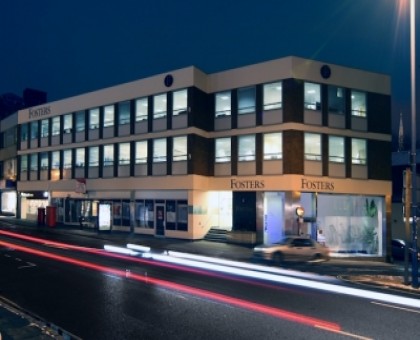 More in this category: « Gardening Necessities to Add to your Collection this Summer Ho Ho Ho It's Christmas - Norwich's Paul Grint's very catchy Christmas Song »
back to top