Lisa Redford Unplugged - Anything But Easy 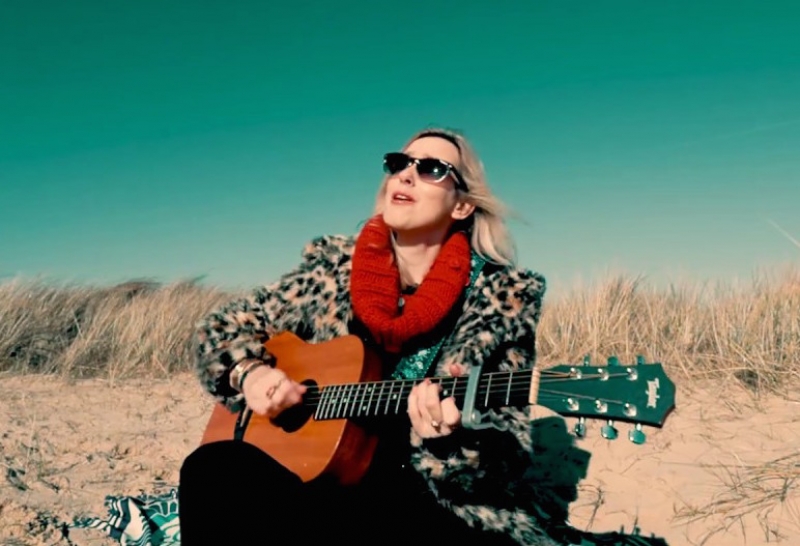 It’s been a little while since my last All Things Norfolk article as it has been a very busy time. Anything But Easy - the first single from my brand new EP “Edge of Love” - was released on 22nd February and I’ve been working really hard to promote it, doing radio and magazine interviews.  It has been wonderful to receive such a lovely response and so much airplay including many BBC Shows and various stations across the world.  I was also recently interviewed by Sam Day on BBC Radio Norfolk and chose my Norfolk Anthems (favourite songs!) as well as talked about the single.

It is available on iTunes, Amazon, Spotify and also at my Bandcamp page:

Huge thanks to All Things Norfolk who has already shared the official music video for Anything But Easy.  Filmed in beautiful Dunwich and Walberswick, Suffolk on one of those glorious February days we enjoyed recently! Thanks to talented local videographer David McKenna at Light to Love Productions for filming and directing and capturing such a magic light. 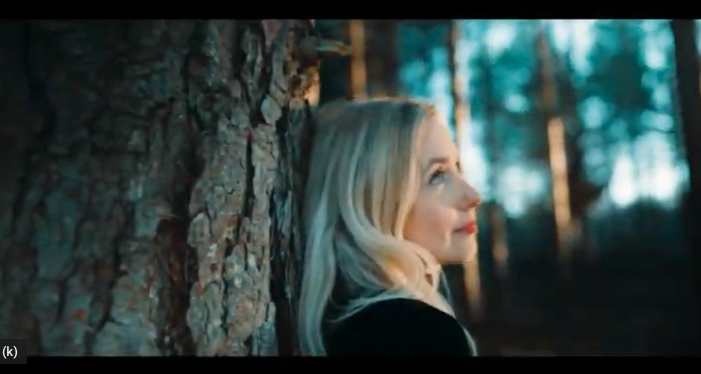 Here is a link to the video - really appreciate any watches and shares via social media: https://youtu.be/8cT1opG9HiU 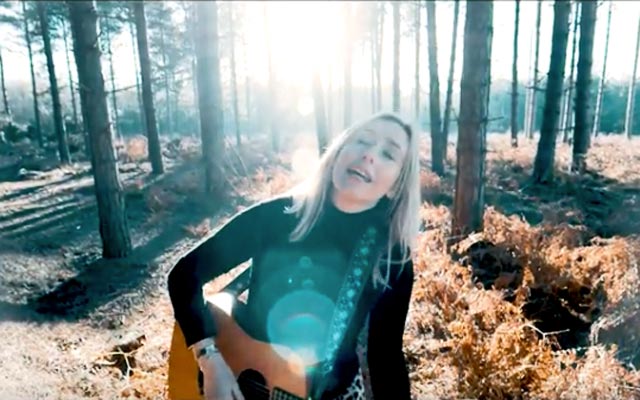 I’m excited to let you know that the new EP Edge of Love will be released worldwide on 10th May.  Unfortunately the release has been affected by PledgeMusic’s financial issues. As many of you may know, I crowdfunded the EP through PledgeMusic and was thrilled to have exceeded my target. Sadly, I have yet to receive any payment from them.  It is thanks to the support of the many kind pledgers and fans that I’ve been determined to get the release out into the world, and the wonderful reviews that have started coming in - including 9.5 out of 10 at Outline Magazine, Norwich - has also been a real boost!

“an extremely impressive release with strong, heartfelt vocals and accomplished songwriting, musicianship and production. One can feel the creative energy and love that went into this lovely little collection of varied acoustic folk Americana.” Outline Magazine

“Was totally hooked by the opening track..plenty more to follow..clear heartfelt vocals sung with feeling & backed up by an array of excellent musicianship.” Grapevine Live Magazine

Advance tickets are now on sale for a special EP launch gig on 9th May at the Louis Marchesi in Tombland, Norwich.  Featuring musicians who have performed on the record, including dobro player Noel Dashwood, it should be a really special evening.  Here is the ticket link: https://www.wegottickets.com/event/467219

Noel Dashwood is part of wonderful Norwich based folk trio Alden, Patterson and Dashwood and they are also performing their own headline show at the Louis Marchesi on 18th April. 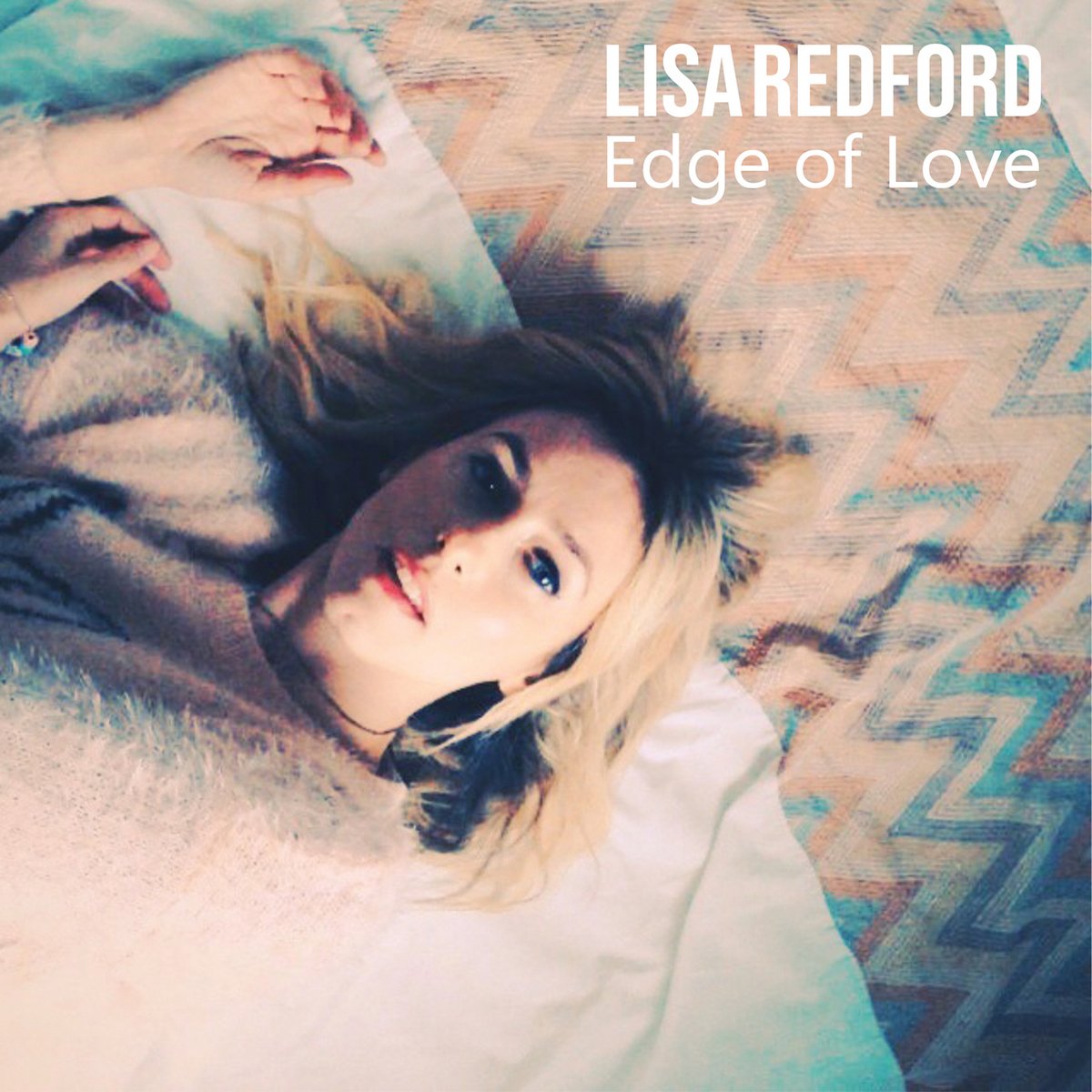 As well as the launch show, I’m looking forward to returning to the lovely Hygge Festival at Burnham Deepdale on Saturday, 30th March.  I will be performing at 2pm and also appearing over the weekend is a great line up including Matt Watson, Mammal Not Fish, Compass Moon, Vincent Knight and Dick York and the Originals.  The Deepdale Hygge is a lovely celebration of the North Norfolk Coast, a collection of the things that bring us happiness - live music, the great outdoors, meeting old friends and new and of course the beautiful location of North Norfolk.

Christopher Marlowe’s Faustus is the original tale of the man who sells his soul to the devil. The Director of Sewell Barn’s production, Chris Bealey, believes that it is a story for our age: “Faustus has overweening ambition and is revered as a great doctor. Yet he wants so much more - and fast. He wants all knowledge, but without education; wealth but without labour; and power over kings and queens, but without comeback.”

Although written more than 400 years ago, Marlowe's play stands the test of time and this production of Faustus has elements that are fully modern.  It is free with the script, and uses physical theatre and a very eclectic mix of music to bring the language to life.

Adam Edwards, who plays the title role, commented: "The Barn is a wonderful, intimate venue, and I've enjoyed the opportunity to draw the audience into Doctor Faustus’ many internal debates about the individual's right to steer his own course, and the realisation that we can't easily escape the consequences of our choices.  The part has been both a total joy and an enormous challenge to play.  Faustus’ rollercoaster ride from intellectual ennui to the pits of despair is one of soaring ambition and arrogance, and pitiable degradation.”

The Norfolk and Norwich Festival has a reputation for bringing unmissable world class performance, music and literature to the area and this year runs from 10 - 26 May.

A real highlight will be on Saturday 11 May at Norwich Cathedral Celebration with an ambitious new project, commissioned by Norfolk & Norwich Festival, from Martin and Eliza Carthy with long-time collaborators Duotone and Sheema Mukherjee (Imagined Village, Transglobal Underground), and dancer and choreographer Ewan Wardop (Matthew Bourne, Formby, Shakespeare’s Globe, The Ukulele Orchestra of Great Britain, The Bo Diddlers)

Martin and Eliza have spent the last few months compiling and curating a collection of musical and poetical works from the East of England.  Their side of the country contains myths, legends, poems and ballads from the furthest North of Northumberland, through Hull right down to Suffolk, where you can also find East Anglian step dancing, here performed by Ewan with the band.  I’ve been lucky enough to support Eliza at OPEN and know we are in for a very special evening.

The grand setting of Norwich cathedral will be the perfect place to hear these epic stories and see traditional dancing,

Norwich Arts Centre brings two songwriting heroes to the city this spring. Kristen Hersh on April 1 will be an unmissable concert. Her prolific career - which includes front woman of Throwing Muses - has seen her heralded queen of the alternative release. Tenth studio album, ‘Possible Dust Clouds’ is a highly personalised sociopathic gem delivered as a futuristic rewriting of how music works, a melodious breeze with a tail wind of venomous din.

Chris Difford Up The Junction Tour 2019

Grammy nominated, double Ivor Novella Award winning lyricist Chris Difford headlines on May 14 as part of his “stand-up, sit-down” tour Up the Junction. The tour carries on from a successful show at 2018’s Edinburgh Festival Fringe, and sees Difford discussing extracts from his book Some Fantastic Place, which takes a look back at his career, whilst performing hits from across his Squeeze back-catalogue, and debuting some new solo material.

In support is another of my favourite songwriters, Boo Hewerdine, who I have performed live with and who has been a major inspiration.

For news of my new EP and teaching information, please take a look at www.lisaredford.com 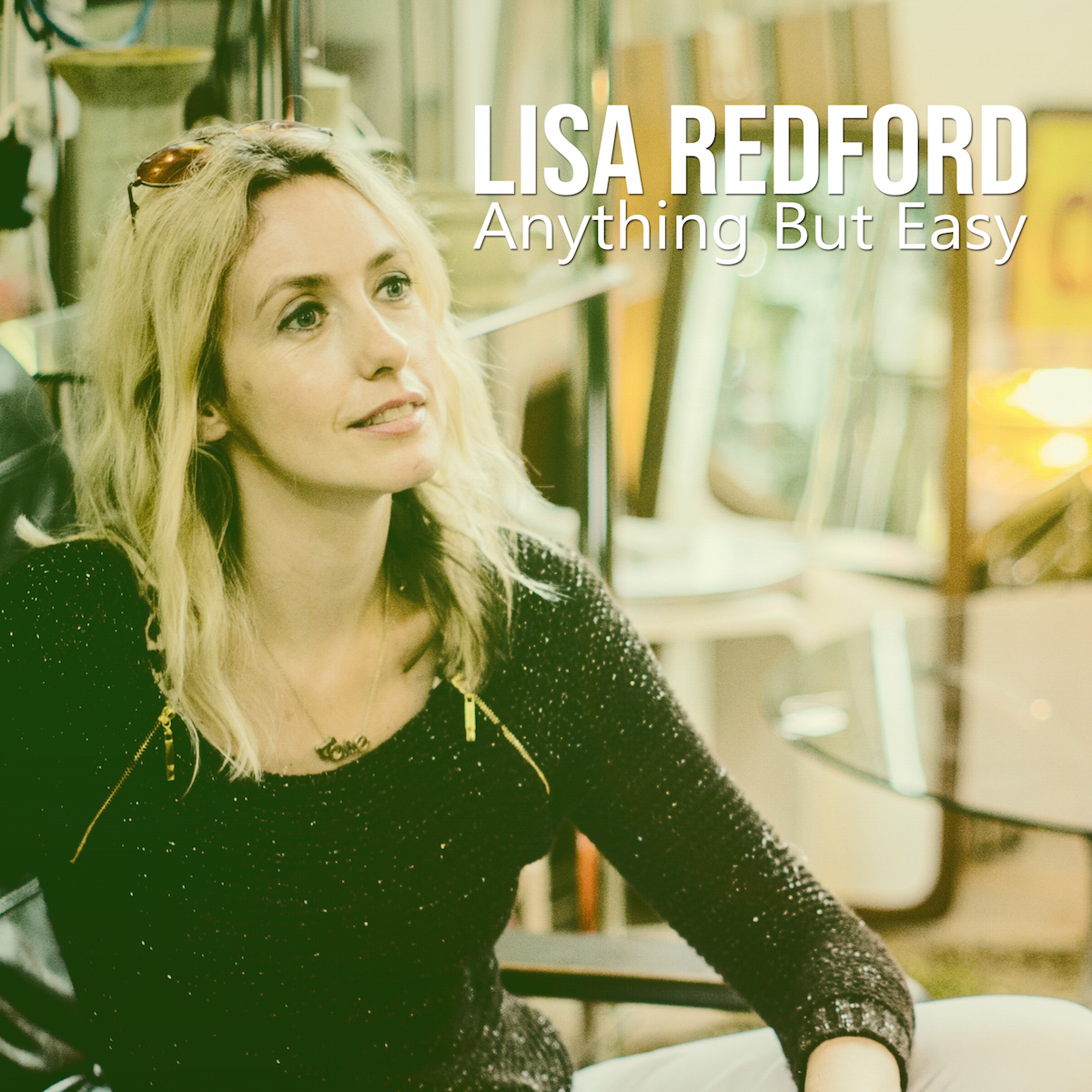 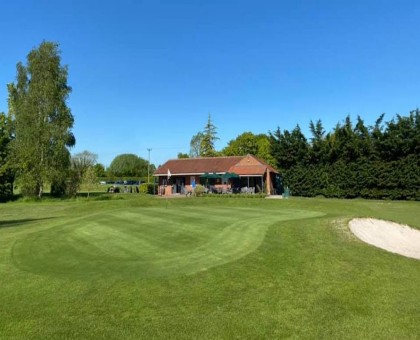 More in this category: « Lisa Redford Unplugged - Previews & Reviews Eating out in Norfolk? Rules in Food and Wine Pairing that You Should Know About »
back to top