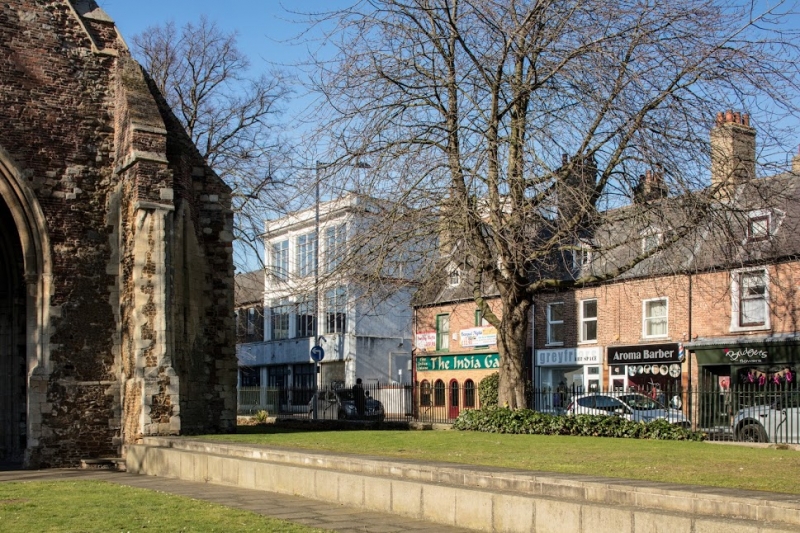 Two buildings in King’s Lynn have been listed by the Department for Digital, Culture, Media and Sport on the advice of Historic England, in recognition of their historic and architectural importance.

One of England’s earliest reinforced concrete buildings, on St James Street near Greyfriars Tower, has been listed at Grade II, as has the former Lloyd's Bank at No1 Tuesday Market Place.

The listings are a part of the Heritage Action Zone scheme in King’s Lynn which is working to make the most of the modern medieval town’s historic buildings and areas to boost the local economy.

Heritage Minister Michael Ellis said: "These new listings in King’s Lynn prove that heritage treasures are not just ancient monuments, medieval churches or Georgian houses but that they are found in the most unlikely of places.

“This is a superb example of how buildings of historic importance can be used by local businesses and I am pleased it will now be protected for future generations.”

Tony Calladine, Historic England’s Regional Director for the East of England, said: “How wonderful to find out that Lynn is home one of England’s earliest purpose-built reinforced concrete structures. One can imagine that it was a showpiece for the building company, to illustrate to potential customers their ingenuity. This building joins its James Street neighbours in being granted Grade II status, as well as the former Lloyd’s Bank, protecting them for generations to come.”

Cllr Alistair Beales, Cabinet member for Corporate Projects and Assets at the Borough Council of King’s Lynn & West Norfolk said: “We are delighted with the government’s decision to list these important buildings on our doorstep as part of the pioneering work going on within the King’s Lynn Heritage Action Zone.”

33-39 St James Street, Grade II listed
This former showroom, warehouse and offices of the Building Material Company Ltd was built in 1908 by the Bardell Brothers of King's Lynn. They used a pioneering technique, constructing one of the earliest reinforced concrete-framed buildings in England. Similar buildings did not appear more frequently until the 1920s and very few examples remain today.

It was very unusual at the time because its design includes an exposed concrete frame. These were normally covered by brickwork or a rendered surface. Concrete only become an accepted material for exteriors when Wembley Stadium in London opened in 1923.
The building’s flat roof and lack of embellishment is what the Swiss-French architect, Le Corbusier called the ‘plan libre’, where structural frames were used to create large internal open spaces. 33-39 St James Street is a very early English example of European Functionalism – where the form of the building was determined by practical considerations such as use, material and structure. It predates by 22 years a Grade II listed office block in London that was built for an advertising agency, which was, until now, often regarded as England’s earliest example of this architectural style.

Records show that the Building Material Company Ltd bought the site for £1,210 in 1907. The business occupied the site for 61 years before it was declared insolvent on 21 March 1968. In the 1970s the building became a car showroom and repair workshop. Photographic evidence shows that it was known as the Citroen Central Garage in 1988.

Around 1997/1998 the ground-floor retail unit on St James Street was converted into a pub
called the Admiral's Tap after Rear Admiral Robert Bloye (1769-1847) who once lived in a house on the site. In 1999 the pub closed and the space was converted into a restaurant, which closed around 2017. The unit is now vacant, while some of the ground-floor space is occupied by the well-known brand, Kwik Fit. 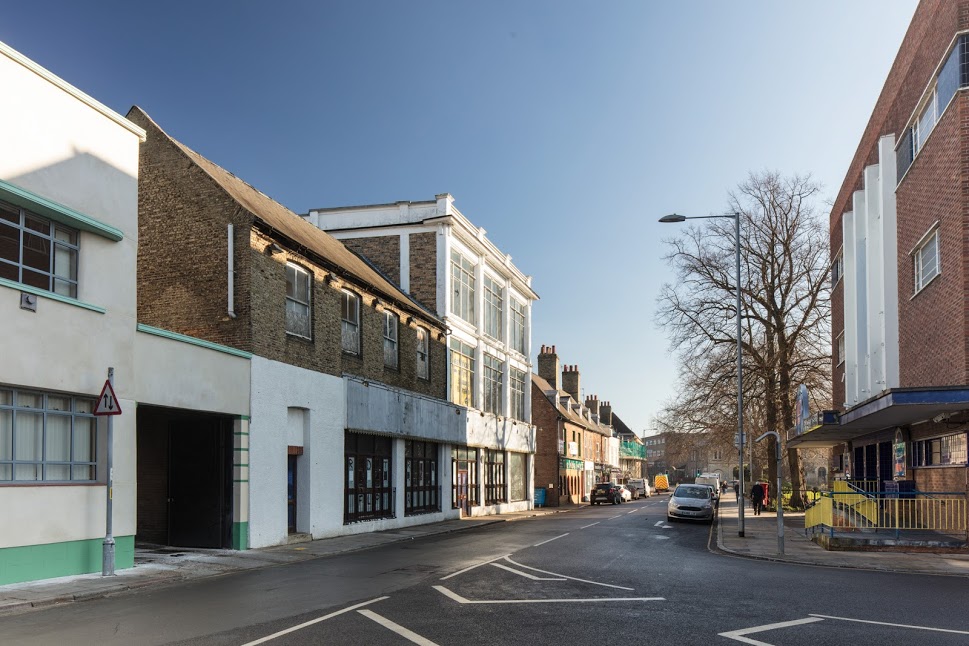 Former Lloyd's Bank, 1 Tuesday Market Place
1 Tuesday Market Place was built as Lloyd’s Bank in 1928 to the designs of Henry Munro Cautley (1876-1959) who practiced in Ipswich between 1901 and 1957. A committed medievalist, Cautley served as Diocesan Surveyor for St Edmundsbury and Ipswich from 1914 to 1947 and was a leading authority on Suffolk churches.

Beautiful detailed sculptural embellishments using Portland stone adorn the building, the work of skilled craftsmanship. Though a relatively small building, it makes a makes a significant contribution to the rich architectural character of Tuesday Market Place, once described as ‘one of the most splendid open spaces in provincial England’ by the scholar of architecture, Nikolaus Pevsner (1902 – 1983). 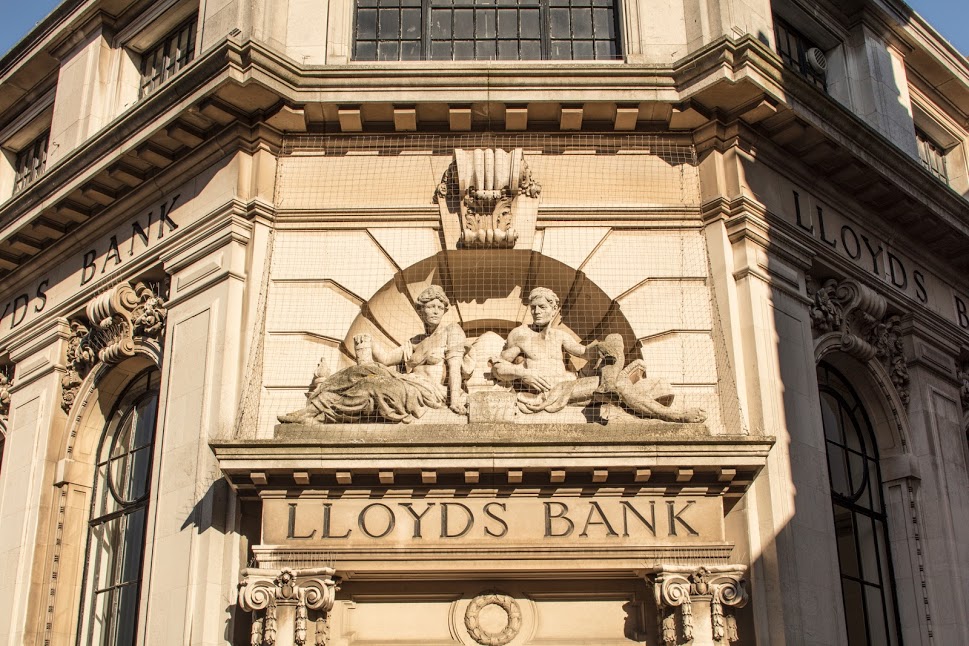 Heritage Action Zone
King’s Lynn was one of the first places to be awarded Heritage Action Zone status by Historic England. The public body is working in partnership with a number of local partners including the Borough Council of King’s Lynn & West Norfolk, the Business Improvement District (Discover King’s Lynn) and Norfolk County Council to use Lynn’s heritage as a catalyst for positive change in the town. Future projects include further exploration to understand the archaeology beneath the town and finding new uses for vacant historic town centre buildings. 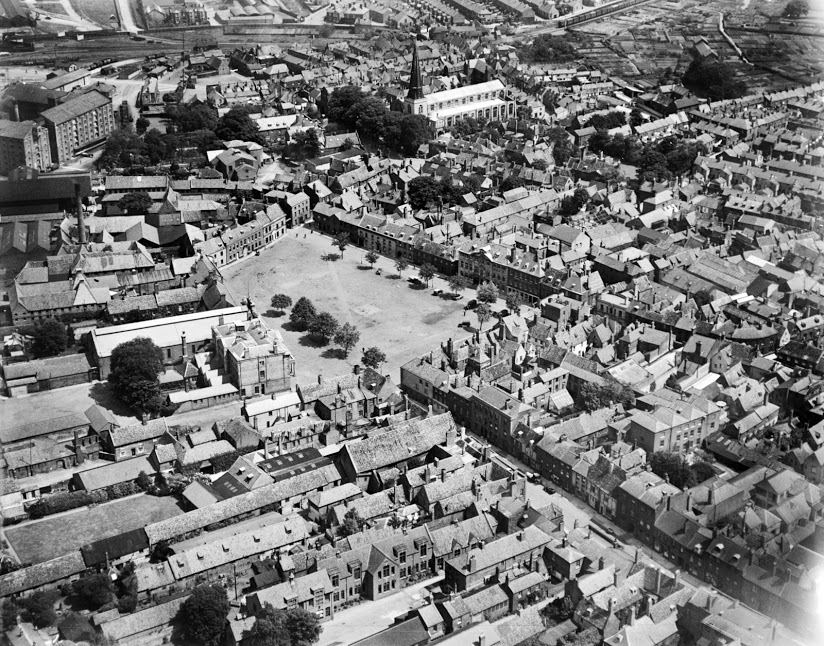 Whitehouse Publishing
Paul Thomas, owner of Whitehouse Publishing and author of the romantic adventure, and fantasy novel Changing Colours, lives in Coltishall, Norfolk – and loves the county which has been his home and business base for more than half a century. He has ...
Explore