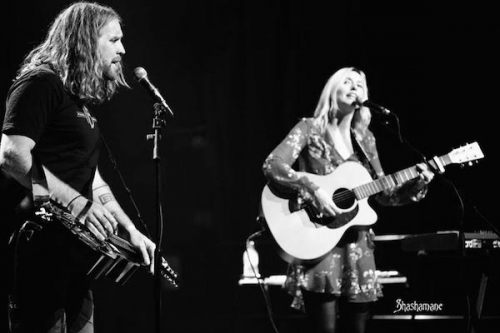 Three wonderful singer songwriters, Sarah Darling, Jenn Bostic and Michael Logen, played a sold out concert last month at Norwich Arts Centre. I was fortunate enough to be asked to support them on the night and performed with brilliant local musician Noel Dashwood, who plays dobro and ukulele on my latest EP ‘Another Place and Time.’

The special concert was part of their ‘A Night In Nashville’ European tour and saw them bringing the Nashville style of playing ‘In the Round’ to a captivated audience. Each songwriter performed their own song in turn and gave an insight into the inspiration behind the material. As a songwriter myself, it was fascinating to hear what inspires their writing.

I’ve posted some live videos from the night at my YouTube channel.

‘Music and the Mountains’ https://youtu.be/mYnH8RJsj8k

Sarah Darling, who has supported major country artists such as Carrie Underwood and Kacey Musgraves, performed songs from her acclaimed third album ‘Dream Country’ including "Starry Eyes" a heartfelt song about keeping the light in your eyes and staying positive, no matter how hard it can be. Her beautiful voice and music, dream country style as she describes it, was particularly evident on single "Halley’s Comet" a gorgeous acoustic song about chasing your dreams.

Michael Logen's superbly crafted songs have featured in TV shows such as 'Nashville', 'Suits' and 'One Tree Hill'.  He opened with “You Only Wake Up When It's Over" a lovely duet that appears in 'Nashville' co-written with acclaimed country artist Maren Morris. Sarah Darling provided the female vocal and the whole evening showcased their stunning harmonies which complimented each others songs perfectly. I've been really enjoying Michael's album "New Medicine" which is full of moving songs, great arrangements and an Americana folk-pop style that reminds me of one of my favourite songwriters Josh Rouse.

Michael Logen and Sarah Darling "You Only Wake Up When It's Over" https://youtu.be/XyqrllZZgMM

Jenn Bostic has gained a huge loyal following since "Jealous of the Angels", an incredibly moving tribute to her late father, which resonated with many fans and became a major radio hit, play listed on BBC Radio 2 and a Top 10 most played song on Smooth Radio. Like any great song it manages to be both intimate and universal at the same time. Jenn demonstrated her outstanding musicianship and powerful emotive voice, singing harmonies and playing both keyboards and guitar. She also previewed material from her forthcoming album including an excellent song "Haunting Me" about those relationships that linger and haunt us.

The night ended with the three artists moving into the seated audience area to perform an absolutely stunning version of "Jolene". A truly inspiring evening of music.

Thanks to Richard Shashamané for taking some wonderful photos of the evening and for this lovely mention in his review at Norwich Music blog:

“Lisa played a lovely set of Americana flavoured songs with stories of “what might have been”  gently and sensitively accompanied by Noel.  The storytelling of the songs and Lisa’s pure and emotive voice was a real pleasure to listen to.”

I am so proud that my student Breeze Redwine continues to gain huge support for her music. Her new single "Money!" has been Track of the Week at BBC Introducing and debut EP ‘Trust’ will be released at the beginning of July. This weekend she was interviewed on BBC Introducing to chat to Sophie Little about the release. 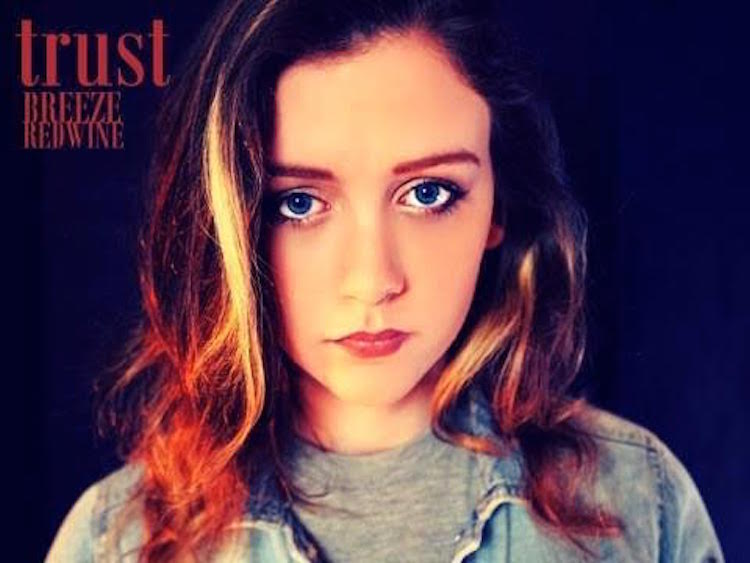 Breeze has some great local gigs coming up including the Royal Norfolk Show and Barford Festival and she has also been invited to perform a showcase at the UEA LCR as part of the Young Norfolk Arts Festival. In association with the Norfolk Music Hub, The Garage are hosting a night of unsigned music talent on Saturday 1st July 2017. More information here:

Among the many usual high quality and eclectic highlights at this year’s Norfolk and Norwich Festival, I attended the premiere of Luke Wright’s new one-man show "Frankie Vah" at Norwich Playhouse. "Frankie Vah" is Luke’s second verse play. His first, "What I Learned From Johnny Bevan", won a number of awards and accolades and was also performed in the Houses of Parliament.

Transporting us back to the 1987 election, the play looks at love, loss and hope against a backdrop of dingy indie venues and 1980s radical politics.“It’s a story of a young man called Simon Mortimer who is looking for something to believe in,” says Bungay based Luke.“It is a story about growing up,not growing up as a child, but as an adult..about tying together the personal and the political.”

I was totally immersed in Simon's journey as he transforms from the son of a Vicar to Frankie Vah, performing his visceral, punchy poetry on tour as the support act for The Midnight Shift, a hard-left rock band. With effective use of lighting by Tom Clutterbuck and a soundtrack of jangly guitars by Art Brut's Ian Catskilkin, we follow his drug-fuelled rollercoaster ride of emotions, heartache and anger which Luke portrays compellingly in his poetic storytelling and command of the stage.

Luke Wright is also appearing at this year's Latitude Festival on 15th July and The Underbelly in Edinburgh through August. More information here: http://www.lukewright.co.uk/shows/frankie-vah/ 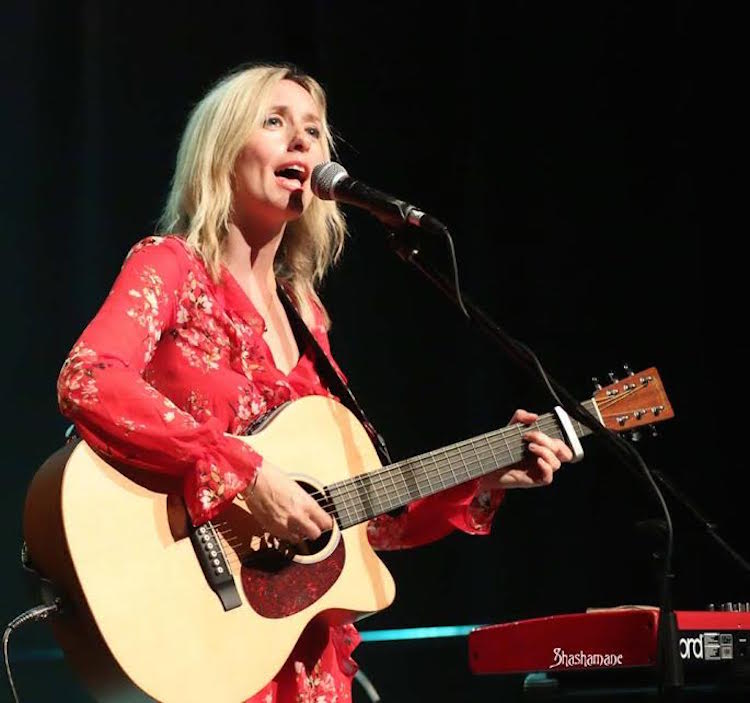 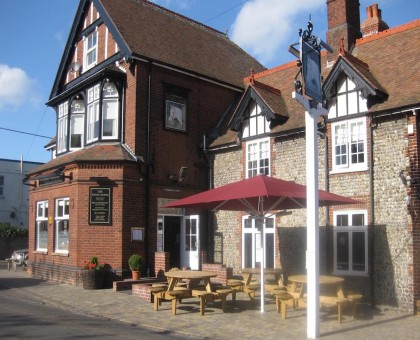 The White Horse
We are a seaside pub set on the North Norfolk coast with two aa rosette restaurant and 4 star accommodation set in the village of Overstrand minutes from the beautiful Overstrand beach. We have a great emphasis on local produce including our real ...
Explore

The Cottage Gardener
Beautiful & practical gardening gifts, tools, accessories and homewares for the country gardener.  The Cottage Gardener is small family-run rural business based on the Norfolk border. Founded in 2011, the idea for our small ...
Explore