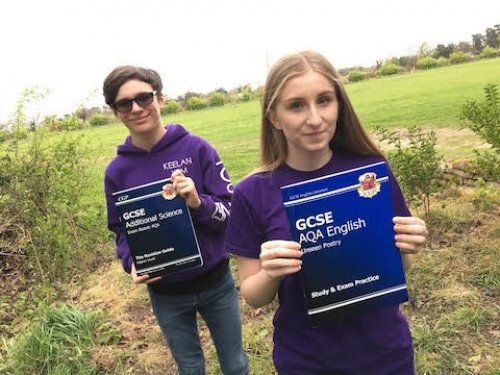 Nelson’s Journey, Norfolk’s charity supporting bereaved children are today launching exam guidance for young people who have experienced the death of a significant person in their life.

Through their work, the charity have become aware of a number of bereaved young people who have been affected by the content of an exam question, particularly when that content is specifically referring to a bereavement experience.

A young person who received support from the charity sat an English language exam in which they were required to explore creative writing.  The text chosen referred to a Mum who was dying of cancer and the impact this had on the family. The text was an accurate reflection of their own life story, as their Mum had died just a few months earlier in very similar circumstances.

Lorna Vyse, Senior Child Bereavement Support Worker said “Trying to complete that exam was a very emotional experience for the young person.  They later explained to me that if they had known that this subject may have been included in exam questions then they could have prepared themselves in some way.  Instead it was a real shock and they struggled with the wide range of emotions it raised for them on exam day.”

Since identifying this case, Nelson’s Journey have become aware of a number of other young people who have been put in a similar situation whilst sitting their GCSE and A Level exams.

Concerns were shared with the Nelson’s Journey Youth Panel and young volunteers who felt extremely passionately about the need to provide guidance and support to young people in these circumstances.

Georgia Folkard, Youth Panel member said “It's important to both myself and Nelson's Journey that young people have the necessary support, and in this case, our help is needed in the education system. Bereavement is an extremely personal and often challenging journey, and if an individual sees a story in an exam paper which relates closely to their own, it can be extremely distressing. We hope that our message will both comfort and educate teenagers on how to deal with such a situation if it were to arise.” 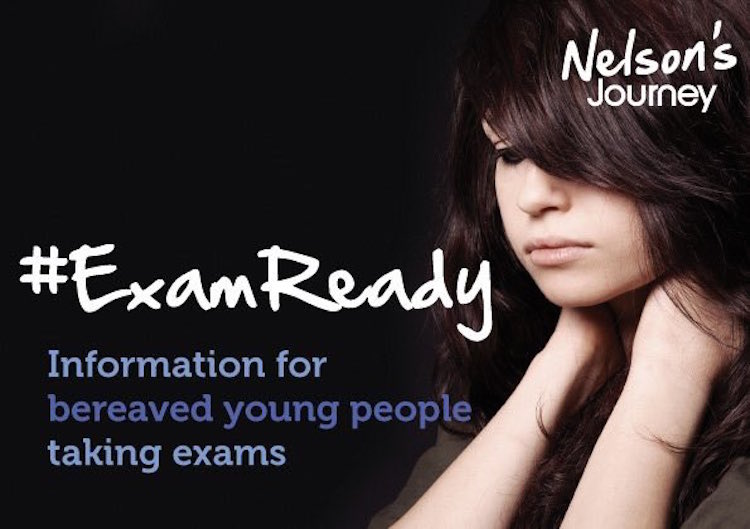 During 2016, Nelson’s Journey received 791 referrals, a 22% increase on the previous year.

They aim to improve the emotional wellbeing of bereaved children by: increasing their confidence and self-belief, providing education about the causes of death, enabling families to talk openly about their bereavement.  We also provide opportunities to remember those who have died and help children to express and understand their emotions.

This year, 470 children & young people living in Norfolk will experience the death of their mother or father.*

Nelson’s Journey endeavours to ‘Bring back smiles to bereaved children’. 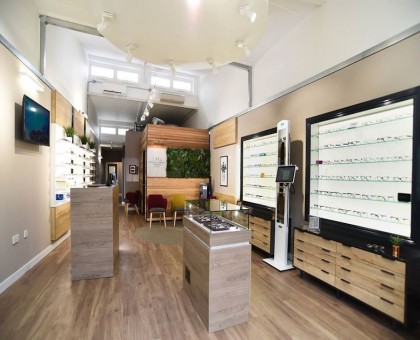 Whitehouse Publishing
Paul Thomas, owner of Whitehouse Publishing and author of the romantic adventure, and fantasy novel Changing Colours, lives in Coltishall, Norfolk – and loves the county which has been his home and business base for more than half a century. He has ...
Explore

More in this category: « Ride for Life raises over £30,000 for EACH West Norfolk residents raise £3000 for local Charities »
back to top