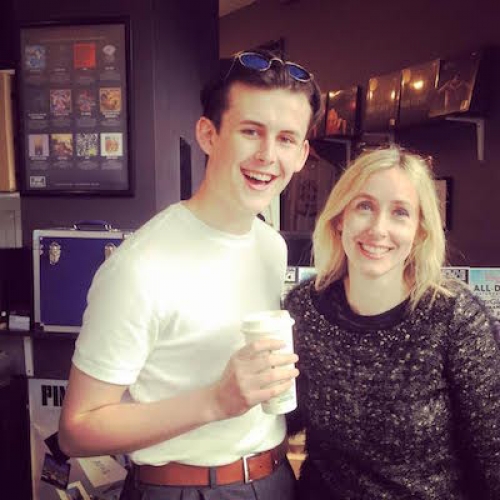 It’s been a little while since I wrote my previous All Things Norfolk column but it’s been a very creative period of writing and rehearsing with some talented local musicians with a view to performing around the area very soon.

I’ve also been writing articles and reviews for quarterly digital magazine Songwriting Magazine. My feature on crowdfunding a creative project is in the new spring issue, cover star is Sheryl Crow. 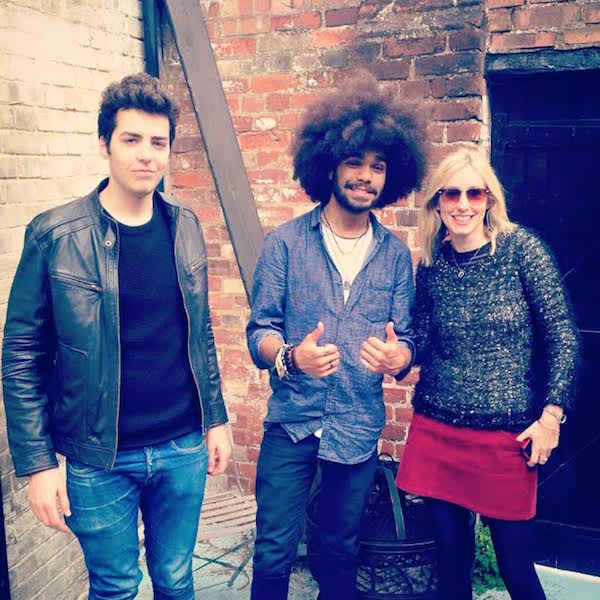 To say that May is a really exciting month for music in Norfolk is an understatement. With such an array of excellent live music events, festivals, we are spoilt for choice. A festival I’ve previously performed at is Folk on the Pier at the Pavilion Theatre, Cromer, which this year is from 5th to 7th May. Showcasing the finest folk and folk rock performers, a highlight will be Ashley Hutchings and friends presenting a celebration of the beginnings of Fairport Convention on the occasion of the seminal folk band’s 50th anniversary.

I’m really excited to be performing at Norwich Arts Centre on May 23rd where I will be supporting three wonderful Nashville based singer/songwriters. A Night in Nashville In the Round presents an evening in the style of the Nashville’s famous Bluebird Café as Sarah Darling, Jenn Bostic and Michael Logen perform together and individually whilst supporting each other.

Sarah Darling has supported major country artists such as Carrie Underwood and Kacey Musgraves and recently supported Ward Thomas, who also return to OPEN Norwich on 5th May, on their UK tour. Her third album “Dream Country” has been earning huge acclaim and includes the beautiful single “Halley’s Comet.” 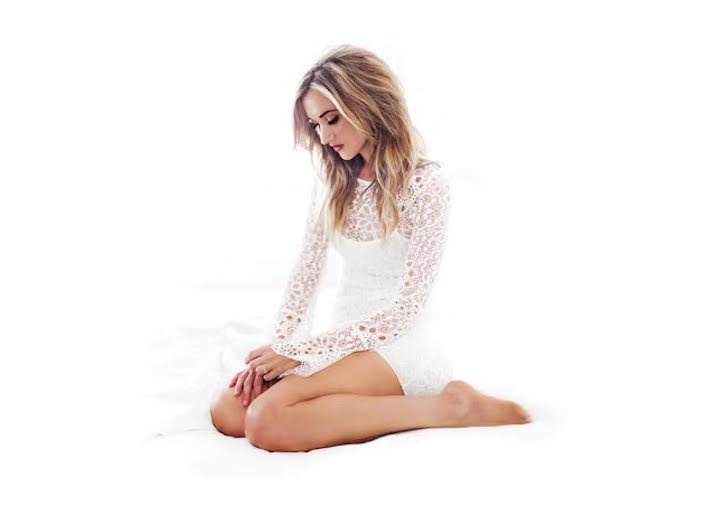 In 2012 Jenn Bostic received 5 Independent Country Music Association Awards including Best Female Artist and Best Songwriter. Her emotive songwriting and powerful vocals have been touching hearts around the world. “Jealous of the Angels” was discovered by Smooth Radio’s Simon Bates, where the song was playlisted on BBC Radio 2. I recently spoke to Jenn who says she is "so looking forward to returning to Norwich for 'Night in Nashville.' This will be my fourth visit to this gorgeous storybook town, and I can't wait to share some new music I've been working on." 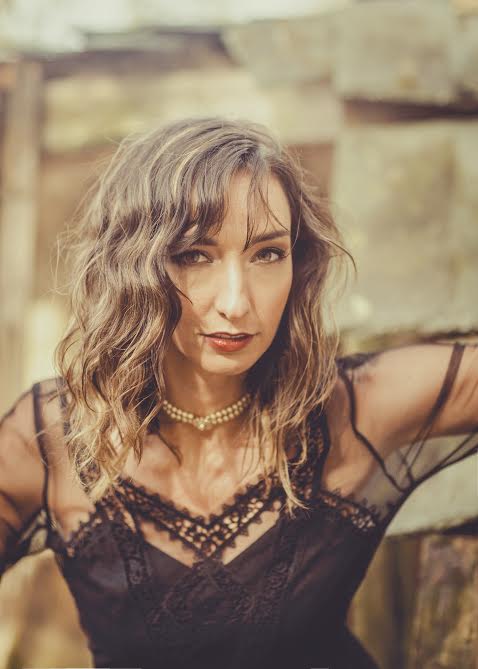 Michael Logen was raised on folk and traditional country and his songs have been recorded by and often co-written with Kelly Clarkson, Mat Kearney, Paul Carrack, The Greencards and many more. His material has also been featured on major TV shows including Nashville and Parenthood. 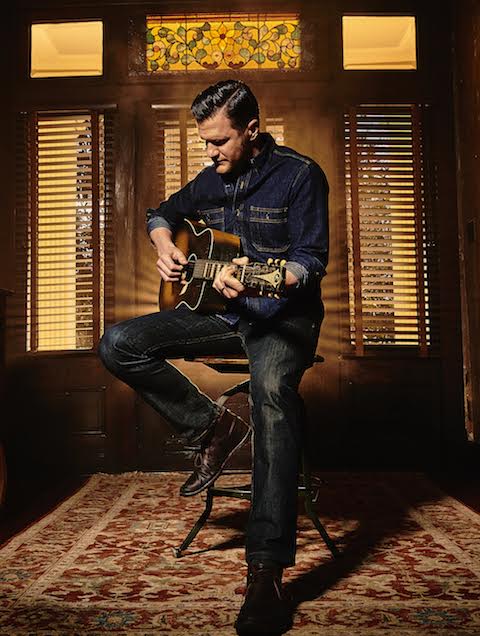 Also at Norwich Arts Centre on 23rd May there is a Grants for the Arts Funding workshop which is particularly aimed at musicians and performance makers who are new to arts funding and the various processes involved. Led by Adrian Cooke and Catherine Willmore from the Arts Council, they will present an overview of Arts Council England’s priorities and funding programmes. It’s from 11am until 3pm and you can book online through the Arts Centre website.

Grapevine for Music have been hosting some lovely nights of live music in the historic and intimate setting of Norwich Guildhall. 6th May sees Portland-based artists Anna Tivel and Jeffrey Martin. Anna Tivel was a winner at this year’s renowned Kerrville Songwriting Contest and has shared the stage with the likes of Gregory Alan Isakov, Anais Mitchell and two artists I’ve supported, Peter Mulvey and Devon Sproule.

On May 25th local band Morganway return with their wonderful blend of harmonious, West Coast-flavoured upbeat country/rock and a new EP.  Also performing are London-based singer/songwriter Ralegh Long and Hope In High Water who play a rootsy and soulful brand of Americana with a gospel tinge.

May brings the Norfolk and Norwich festival which is from May 12th until 28th May and amongst all the eclectic world class theatre, music, art and literature, there are some real treats for fans of quality folk, jazz, world and songwriters.

A highlight in The Adnams Spiegeltent on 20th May is Nadine Shah who will be performing songs from her forthcoming album “Holiday Destination.” With influences ranging from Scott Walker, to Patti Smith and poet Philip Larkin, Shah has a uniquely rich and soulful voice and effortlessly eloquent and arresting lyrics.

Also on 20th May Dee Dee Bridgewater, one of today’s leading female jazz vocal stars, will be at the Theatre Royal performing songs from forthcoming album “Memphis” an album that is not only a return to her roots, but offers ground-breaking reimaginings of American blues and R&B classics.

Norwich Playhouse also hosts some wonderful music during the festival. On 21st May are two of the worlds leading artists in traditional Irish music, Martin Hayes and Dennis Cahill. Their adventurous, soulful interpretations of traditional tunes are recognised the world over for their exquisite musicality and irresistible rhythm. Estonian fiddler/singer Maarja Nuut performs on the 15th. She combines traditional dance tunes, songs, and stories with live electronics to create an intricate layered sound. Her second album “Une Meeles” was named one of the top 10 albums of 2016 by fRoots and was also picked by Songlines for their Top of the World accolade. 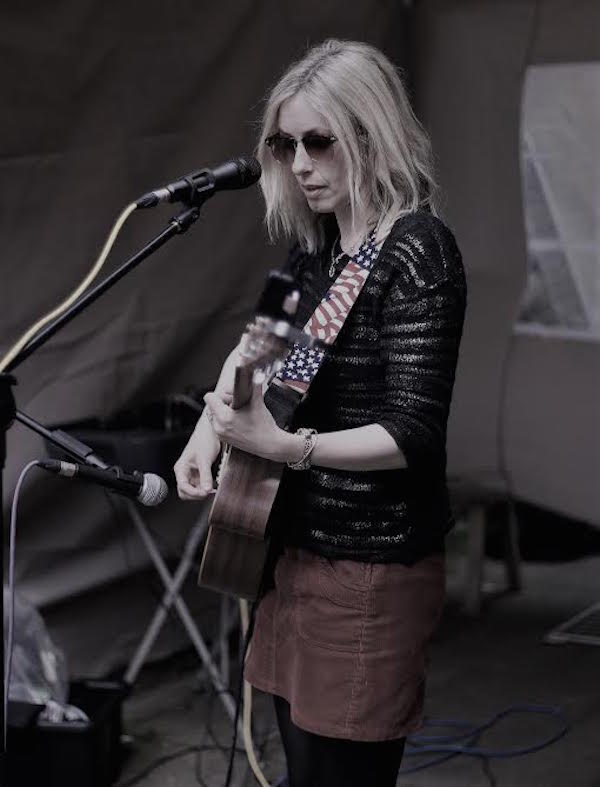 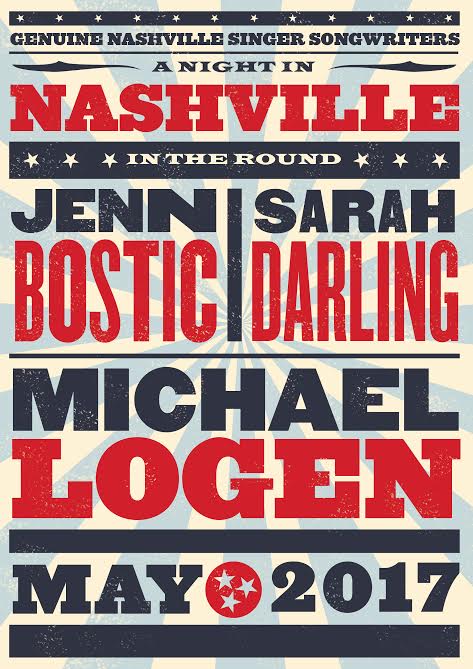 More in this category: « Lisa Redford - When Christmas Comes Around Lisa Redford : Sound and Vision »
back to top