Reflecting on Norwich City from my Hospital Bed 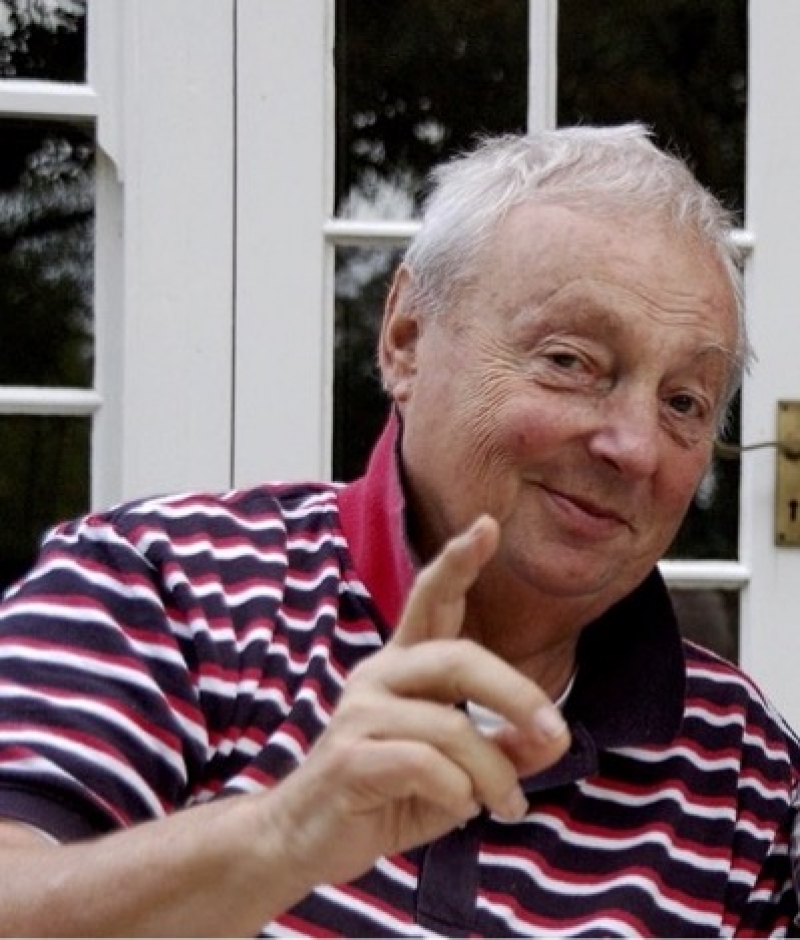 Lying flat in a comfortable bed in the bustling Langley ward at the Norfolk and Norwich University Hospital is perhaps not the best place to examine the dark arts of Norwich City Football Club.  But there I was, laid horizontal by a painful back injury, wondering why a talented group of players managed by an experienced professional seemed able to produce something approaching quality football only for barely one third of 90 minute game.

I was puzzled as to how Norwich could chalk up a club loss of over £20 million in the last year despite packed crowds at Carrow Road and  a healthy injection of TV Premier league money. And then I read that Zoe Ward wished the team well for their upcoming match at Middlesborough on November 5, not the Sporting Director himself, or Delia or Michael. What was going on?

By the time I had tuned my radio in to Radio Norfolk’s preview of the Middlesbrough game, visitors to the ward had told us that the football reporting team from the Eastern Daily Press and the Eastern Evening News had been banned from attending the Norwich City FC AGM. Does the football club that so many of us have loved and supported through its many ups and downs have something it wishes to hide from us?

We know that  over the years Michael Wynn-Jones and his wife Delia Smith, as joint majority shareholders, have risked a significant proportion of their assets on their beloved Canaries. They purchased former chairman Geoffrey Watling’s stake in the club in 1996. That was just two seasons after they’d been cheering their heroes on when they were beating teams like Bayern Munich in the UEFA Cup (a British first against Bayern Munich away) and finishing third in the inaugural year of the Premier league.

Norwich is a yoyo side, oscillating between the top tier of international football and the ‘also rans’. It is no place to be a minority shareholder. It is a precarious place to be a joint majority shareholder, as Delia and Michael have found after two and a half decades in charge. They have had to deal with crises which necessitate difficult management decisions and a sudden call for a £2 million cash injection.

No surprise then if Delia and Michael were to put Norwich City up for sale. After all, Delia told an annual meeting a few years ago that they would expect a decent price -  enough to cover not just the value of the brand but the cost of supporting and maintaining a full Premier League squad.

There is a big question about Mark Attanasio, who has been elected to the board in recent days apparently in return for making an unspecified investment in the club, with reports suggesting he is hoping to take over the 15.9% stake of Michael Foulger in the Championship club. The 64 year old American owner of the Milwaukee Brewers, a highly successful baseball club, took his seat in the directors box at Carrow Road for the Middlesbrough game, and, like those of us in Langley ward, was cheered up by a half hour of stylish and slick football by the Canaries. “This is what we've been missing. This is what we've been waiting for”, enthused the BBC’s Chris Goreham.

But then came the second-half. Norwich were terrible. Eventually obtaining possession, they promptly gave the ball to Middlesbrough. The defence were disorganised and mostly in retreat. Substitutions were made, but to little effect. It might have been the worst 45 minutes of the season but for the fact that we have seen all this before. We wondered what the potential new shareholder made of it all.

Perhaps the club needs the four weeks forced on us by the World Cup to think through its future, on and off the field.

On the field the big issue is the consistency of a squad of high achievers. How can they maintain a good performance for 90 plus minutes of the game? Is there a problem with their relations with the head coach, and if so what is it? How does the system of having a sporting director and a head coach actually work? And can it ever work?

For the board, there are a number of medium term strategic decisions that need to be taken. Norwich City is unusual among leading clubs in that it owns its own ground and training facilities. The present board has rightly chosen not to undertake limited expansion of Carrow Road for the modest upside in revenue it might bring, but the acres it owns in Colney near the research parks, the Norfolk & Norwich hospital and the University of East Anglia could provide substantial capital gains if it were to move the training ground just a few miles further out from the city.

And the club must restore its relations with the fans and the media. Mike Walker, Nigel Worthington and Daniel Farke achieved so much in recent years; it is sad to see those gains disappear. Yet professional football – at the level Norwich wish to play – is a high risk business, easily disrupted by serious injuries, short-term financial crises, personal disagreements, and players’ erratic performance. Norwich City has many questions it needs to answer – and it should respect all its stakeholders, not just a narrow band of shareholders.

City Locks Norwich
City Locks are your local and trusted 24-hour locksmith service in Norfolk and North Suffolk. If you are ever in a situation where you’re locked out your home, or you have lost your keys, City Locks offer an affordable and reliable service to help ...
Explore Joe Lenton Photography
Do you want to attract new customers and stand out from the crowd? If you want to get your business noticed then it is vital to have the right images. Your time and money are valuable, so make sure to invest them in something that will make a ...
Explore

Keith Osborn Photography
Probably the best way to describe my wedding photography style is modern traditional. I look for those spontaneous and distinctive – sometimes even quirky – expressions of love, joy, and happiness which spark photos into glorious life. I want ...
Explore Loddon Community Gym
Since 2014 the, not-for-profit,Community Gym in Loddon has been offering a fitness service to Loddon and the surrounding villages and visitors. Since then we have had over 20,000 member sessions.   Members benefit from a relaxed and ...
Explore

More in this category: « Marriott’s Way 10k is a runaway success
back to top