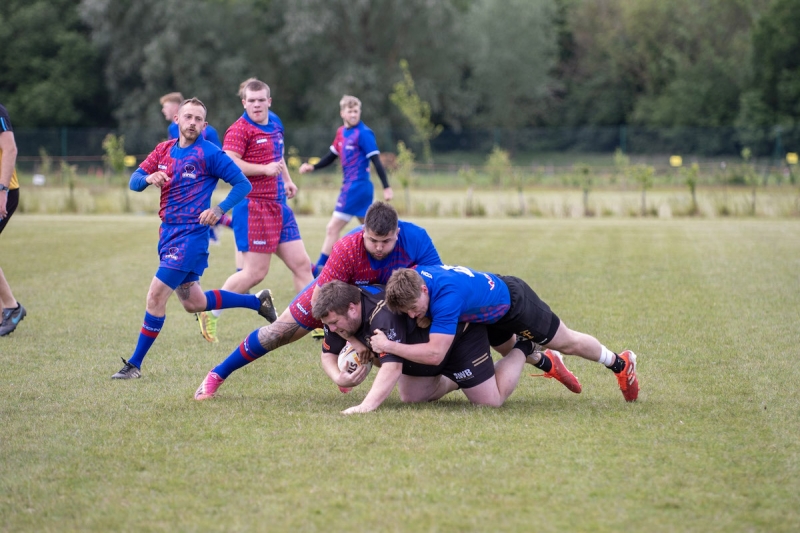 Anglain Vipers, one of the newest Rugby League clubs in the UK, secured their first win of their short history with a great victory in the East RL Cup against well established side form North Hertfordshire Knights.

The first half was a similar story to the previous two games played; giving possession away cheaply and conceding early tries. However, the Vipers are learning fast and in the second half they protected the ball, completed structured sets of 6 tackles and scored great tries with fast attacking rugby.
The final score 48-38 reflected a game played in great spirit and refereed sensibly and fairly by the North Herts Coach due to a late notice of the "no show" of the official nominated by the RFL.

If you're interested in playing then training is every Monday starting at 1900 held at the club's home base of Wymondham Rugby Club. Male and female players are welcome.  If you would like to watch good, hard hitting, fast, non stop rugby then watch out on Facebook, Twitter and Instagram for the next home fixture which is currently planned for June 18th kick off 1330. We are a friendly, welcoming and inclusive club and if you have any questions email: This email address is being protected from spambots. You need JavaScript enabled to view it.. 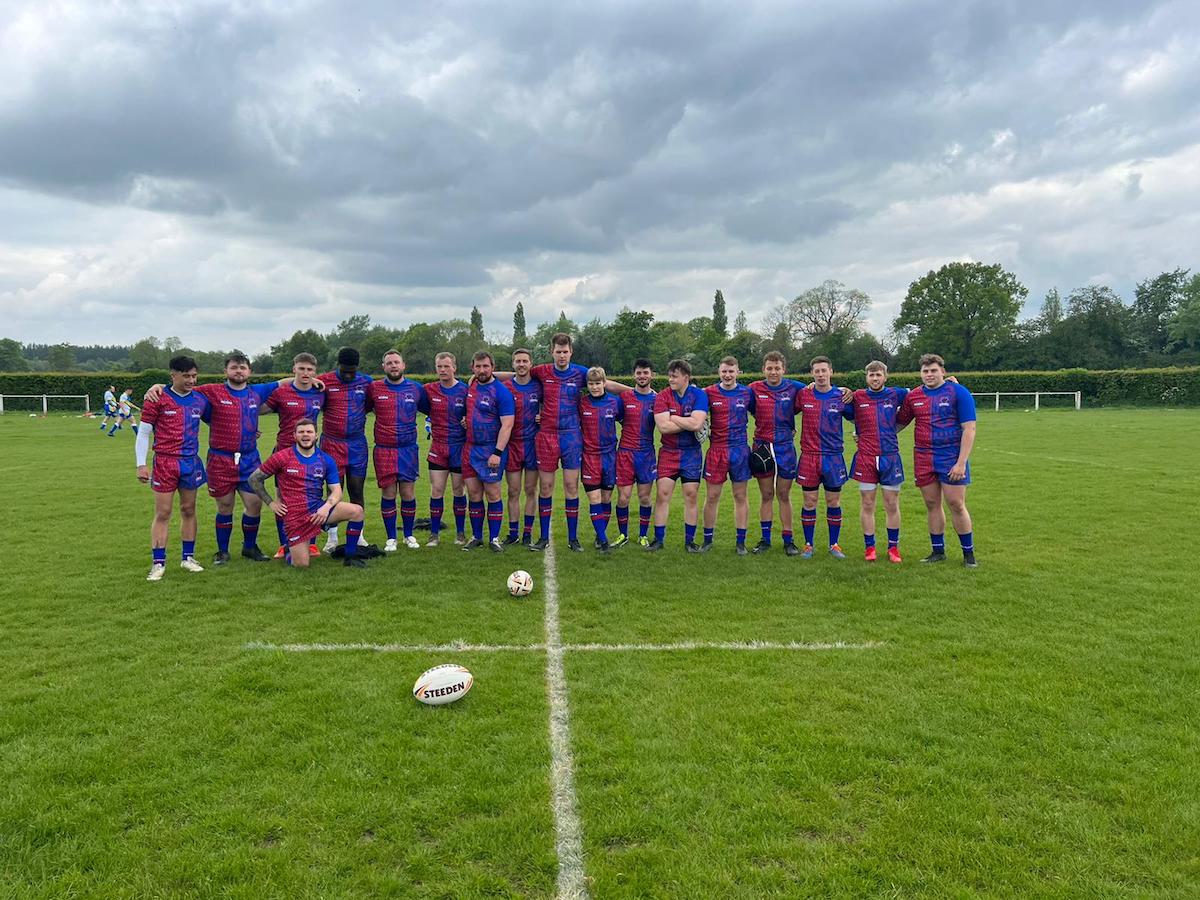 Raveningham Gardens
Situated nearby to Loddon and Beccles our gardens surround Raveningham Hall, home to Sir Nicholas and Lady Bacon (and home to the Bacon family since 1735). Enjoy the beauty of our varied and ever-changing floral seasons. The Gardens are set out ...
Explore