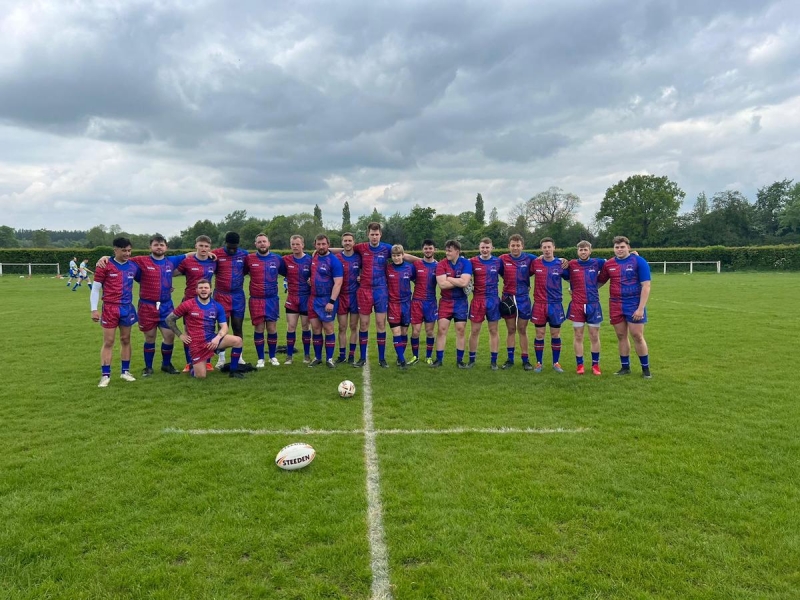 The gap in the provision of Rugby League was noticed by Rob and Chris over 2 years ago. Covid got in the way of the initial plan but when Dave joined in, it became apparent that there were 3 likeminded individuals with different complimentary talents and the enthusiasm (in spades) to start a Rugby League Club to cover Norfolk and Suffolk and give everyone in the area the opportunity to try this slick, fast, hard hitting, exciting sport. Several names were considered but Anglian Vipers struck as the one name to appeal to everyone across the two counties and give an identity beyond just Norfolk or Suffolk.

Wymondham Rugby (Union) Club were approached and quickly accepted the request to host Anglian Vipers and give the club a home ground. The fantastic facility at Wymondham is worth a visit whichever code you prefer with it’s 4 rugby pitches, 3 with floodlights and great social facilities too.

The 3 founders have set our principles to support our aim to provide; Health and Wellbeing in the community, a competitive team environment and positive social development, a welcome to all members and opponents and a sound level of discipline and respect in training and match play that can be translated back into society.

Collaboration:  We aim to work with other sports clubs in Norfolk and Suffolk to bring talented sports people together.

Inclusivity: Build a club open for all to play, attend and socialise from  whatever background.

Strong Relationships: Use all contacts to bring sporting talent and great coaches to the area.

Ambition: Develop our club quickly to progress and give access to development pathways within Rugby League

The club aims to provide the community with the highest level of Rugby League it can achieve within the level of support available. It will encourage the growth of community and school based Rugby League in Norfolk and Suffolk. We intend to develop, as quickly as possible, to provide teams of all genders and ability. We already have a sound partnership with Wymondham RFC and have a basic understanding to build a strong relationship with a local school and a senior rugby league club.

The club seeks to grow and secure the future with sustainable partnerships from the community. To achieve this great effort is being placed on obtaining independence with it’s own playing and training facility. This is will be our primary fundraising target.

Currently the club has a Senior men's team and a developing Senior Women’s team but a strong desire to establish a player base to allow us to grow the club and quickly become self-sustaining and a place where young players can come, develop and play for as long as the wish. The club hopes in the next year to be able to put out second or development male and female teams, U18s and U16s and younger male and female teams and primary teams of girls and boys plus, if the interest develops, a Social mixed Tag Rugby team.

The men’s team play in the East Rugby League Premier Division covering the SE UK. This is a Tier 5 level of amateur Rugby League in the UK. We have a coach experienced in Rugby League at a good level and through support from Norfolk RFU access to, potentially, a large number of male players.

Having been contacted by players from a good level, we have, potentially, a squad of 15 - 20 women wanting to play and as female rugby (possibly Rugby League) is currently the fastest growing sport in the UK our female team could develop so quickly that we could enter the Southern Super League in 2 (maybe 1) seasons! It is possible that this division of the sport could become semi-professional in a very short space of time.

It is hoped that our female team will initially play friendlies against teams from the SE UK area. We hope to develop quickly and progress to the next available division/league as soon as performances allow. At the moment this would be the "Women’s Southern Super League" which has the potential to grow so rapidly that it becomes semi-pro in a very short space of time.

The East Rugby League season for 2022 runs from late April to late July culminating in a Cup Final and a Grand Final Play Off for the league championship. With strong targets and development Anglian Vipers expect to be competing for these titles as early as 2023 and will be seeking promotion to the next level, the Southern Conference League, as soon as possible. After that there would be a steep learning curve and a need to attract partners to help us establish the club a semi-pro as we aim for UK wide leagues and competitions.

We try hard to get into the main newspapers and you may already have heard about the Viper’s on local BBC radio and even the BBC and ITV TV channels.

Importantly 2022 is the, delayed from 2021, Rugby League World Cup year and the Men’s Women’s and Wheelchair tournaments are being played simultaneously across the UK.

Anglian Vipers are looking to strengthen the club through more players and attracting volunteers to help run the club so that we can make the match day experience something that people want to come and see. We intend to try and arrange matches on Friday nights under the floodlights at Wymondham with activities for children and food outlets and making use of the social facilities at Wymondham RFC.

If you are interested in playing or helping run the club or if you feel you’d like to support he club in a way that helps us reach self-sustainability quickly and gives us the opportunity to meet our aims and ambitions as soon as possible please get in touch at: This email address is being protected from spambots. You need JavaScript enabled to view it.

For those of you that would like to watch a great game of rugby the next planned home fixtures for the Vipers are 21st May v Cambridge Pride from Shelford and then May 28th v North Herts Crusaders in The East RL Cup.

We are a friendly, welcoming and inclusive club and if you have any questions email: This email address is being protected from spambots. You need JavaScript enabled to view it.. 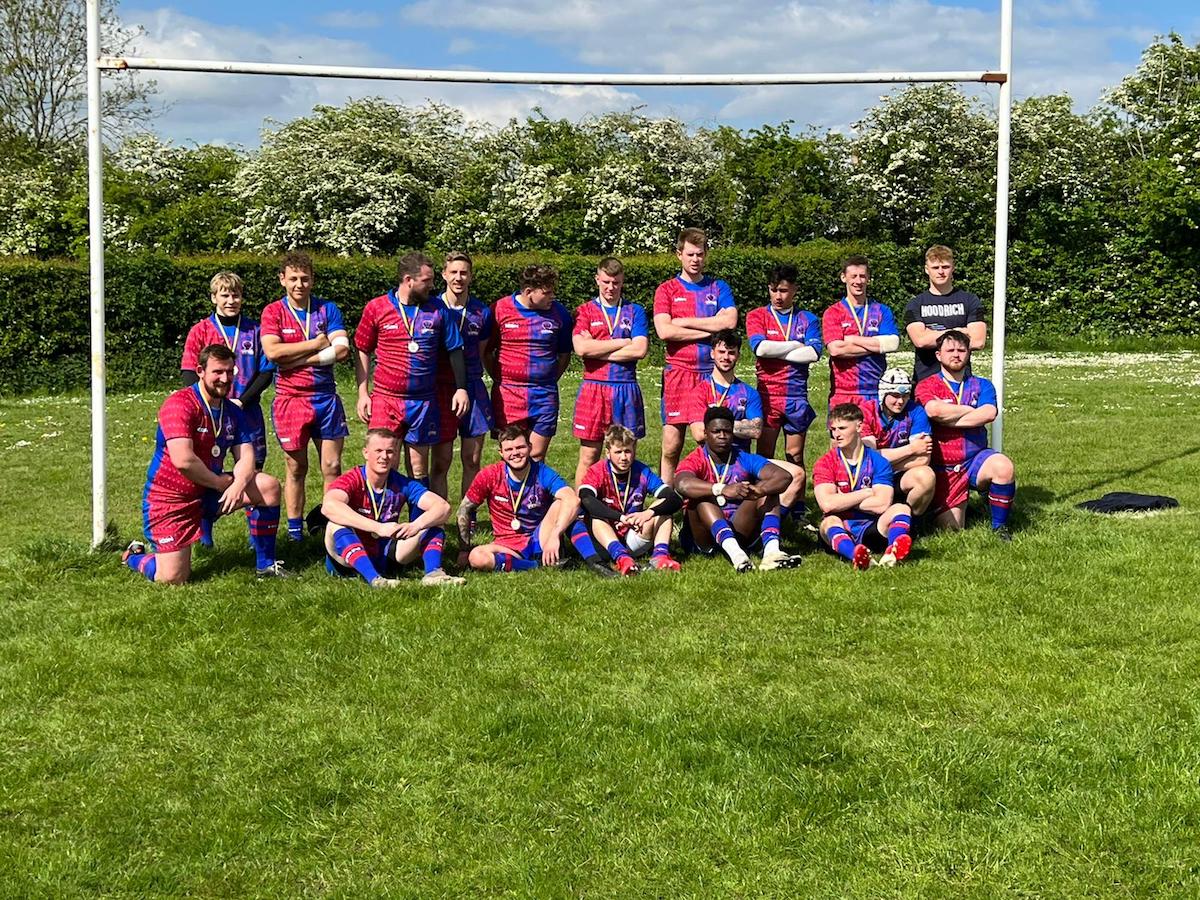 Last modified on Saturday, 21 May 2022 21:46
Tweet
Published in Clubs & Societies
Tagged under