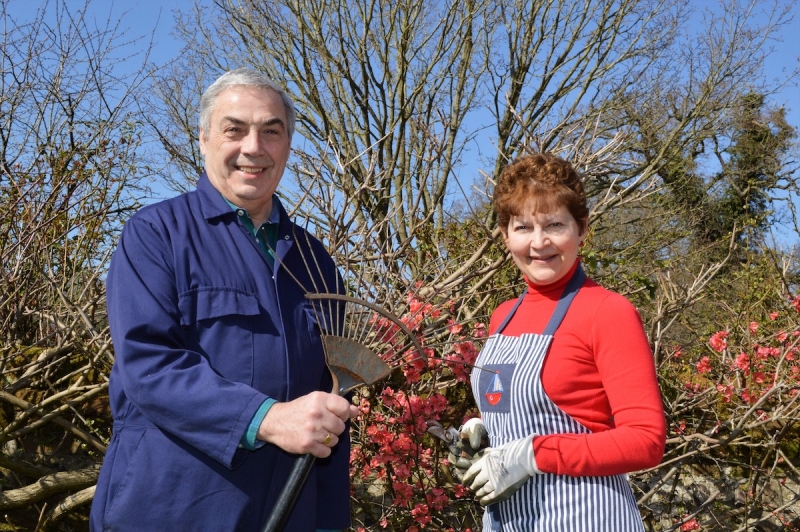 They are married in reality, as well as on stage – and both blissfully wedded to a shared lifelong love of amateur dramatics.

Peter and Amanda Howell play pompous councillor Albert Parker, and his downtrodden wife Annie, in a production of the classic comedy When We Are Married by the Sheringham Little Theatre Players which opens on March 31.

Since they first met in 1989 when Peter played Henry Higgins and Amanda Eliza Doolittle in My Fair Lady, the Coltishall pair have portrayed hundreds of roles mainly for the Cromer and Sheringham Operatic and Dramatic Society and the Maddermarket in Norwich.

They were wed 30 years ago, but have only played a married couple on stage less than a handful of times. That includes as King Arthur and Guinevere in Camelot on Cromer Pier in 2005 and as a widow and her dead husband Gordon in Life and Beth at the Maddermarket in 2014.

And playing alongside your other half has its advantages when the curtains go up they say.

Lawyer Peter, who retires this month after 51 years with Hansells, said: “When you know each other so well and how the other person thinks it helps working together on stage.”

Amanda, who is customer services manager at Trend Marine in Catfield where she has worked for 32 years, added: “It also helps with learning lines at home and understanding the commitment required to rehearse as well as perform.”

She is also secretary of CSODs where Peter is treasurer, and he is also secretary to the Maddermarket board. They are both currently doing backstage help for the upcoming production of their spring musical Shrek at Cromer Pier. They get involved with two or three productions a year each year and reckon there are only a couple of months when they are free of drama commitments.

“But we love it,” explained Amanda. “The camaraderie is fantastic and I just love the escapism of being someone else with all the wigs and costumes.”

Peter said: “Acting is a joy – and not at all about egos, but rather the teamwork of working together with a shared goal, plus the privilege of performing the words of great playwrights.”

Their latest roles see them as one of three Victorian couples gathering to celebrate their joint 25th wedding anniversaries – until J B Priestley’s plot throws a spanner in the works and sees them questioning their relationships.

On stage Peter’s Albert treats his wife like dirt and Amanda added: “Thankfully we are not like that at home.”

The Howells’ domestic roles see Peter as house-husband and chief ironer and gardener while Amanda majors in laundry, cutting flowers and “being the whirlwind who makes the mess for Peter to clear up!” 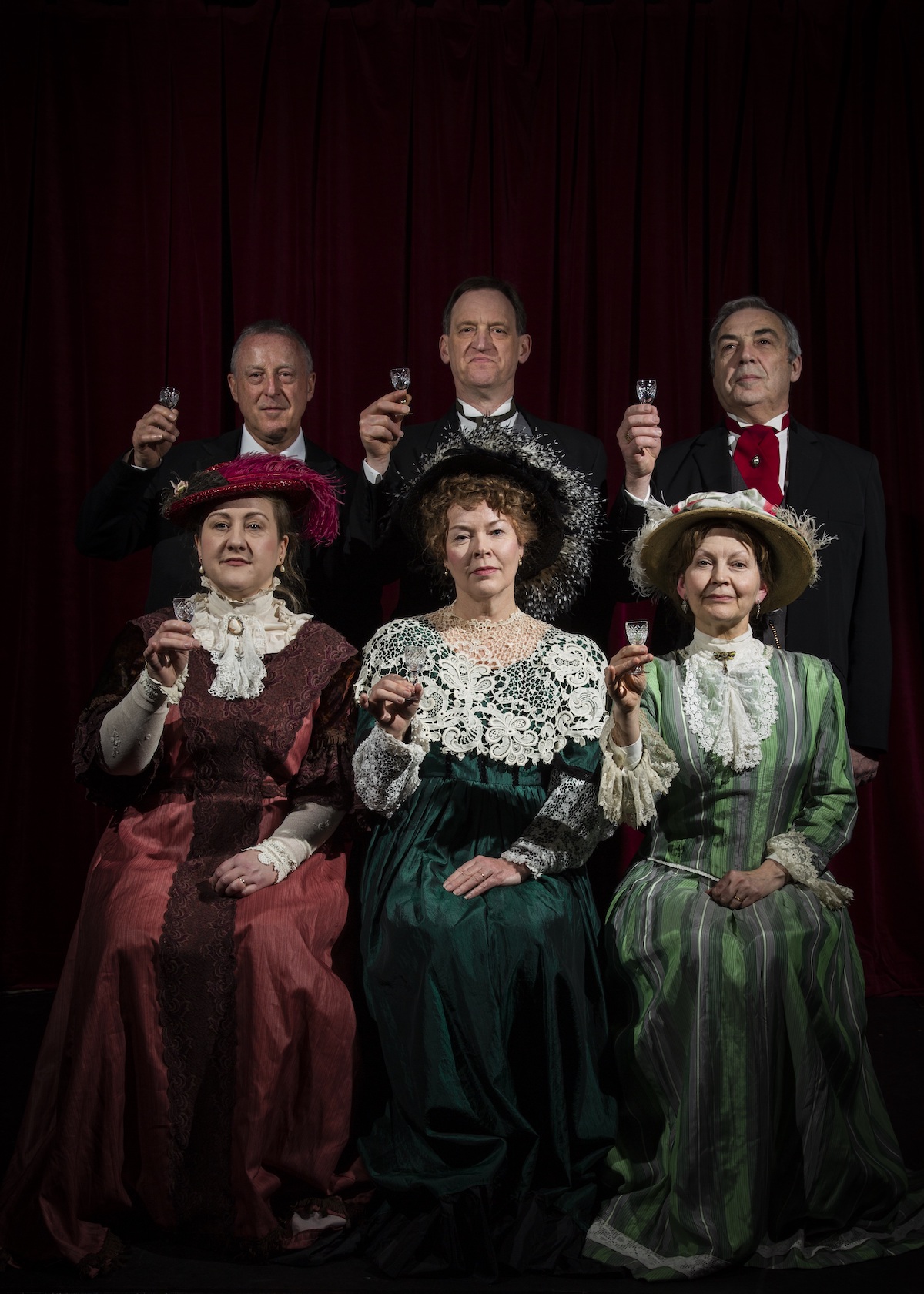