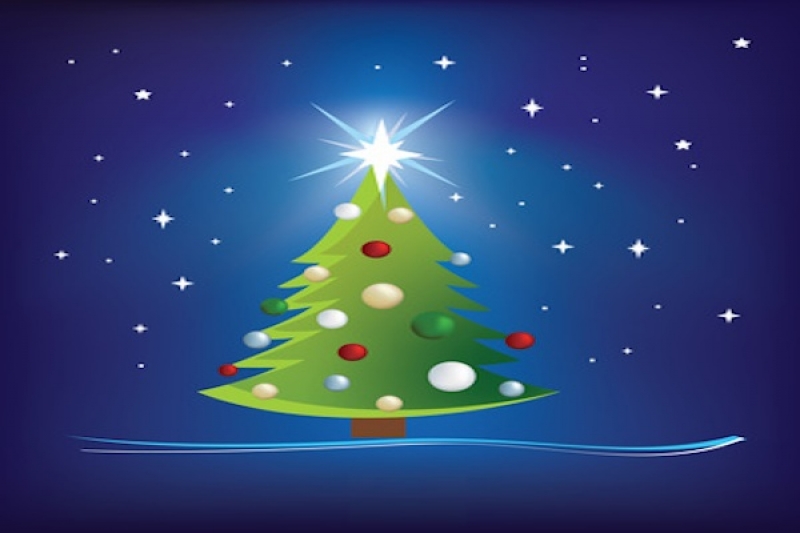 It’s a well-known saying that money doesn’t grow on trees. However, there is a way you can help raise vital funds for charity by taking advantage of an environmentally-friendly tree collection service this Christmas.

East Anglia’s Children’s Hospices (EACH), in conjunction with Just Helping, is offering to collect and recycle your tree and will be calling at homes across Norfolk. All you have to do is make a voluntary donation to EACH, which cares for children and young people with life-threatening conditions and has a hospice at The Nook, just outside Norwich.

EACH Community Fundraiser Tim Jenkins said: “This has been a very successful scheme in the past and hopefully many people will take advantage again this Christmas. After all the fun, buzz and anticipation of the festive period, it’s always a horrible job getting rid of your tree in January. It’s past its best and seems to lose a bit of meaning when the festivities are over and decorations are down. By signing up for our recycling scheme, it’s one less thing to worry about and saves the hassle. It saves a job and is a great way for us to raise funds, to ensure we can keep providing vital care for children and young people with life-threatening conditions, as well as support for their families."

“We rely on the support of communities across the county and the rest of the region and this is a way to save yourself a job while also doing a good deed and helping EACH. It will also help raise awareness of our charity and the work we do.”

To ensure your tree is picked up, visit https://just-helping.org.uk/register-tree to arrange your collection. Registration is now open and closes on 9th January.

All anyone taking advantage of the scheme will be required to do is leave their tree outside for volunteers to collect on their allotted collection date. EACH is also currently looking for volunteers to help on the day.

Tim added: “We need volunteers to help with our collection so whether you have a van we can use, can drive a van or simply want to buddy up to collect trees get in touch. If you live in one of the postcode areas we cover, you can also help us spread the word by distributing leaflets in your area. This can take place anytime between 1st and 31st December. If you can help with our collection or have any questions, please get in touch via This email address is being protected from spambots. You need JavaScript enabled to view it.” More in this category: « Drop off toys and treats for charity Christmas appeal at Chantry Place Local businessmen epitomise Christmas Spirit »
back to top