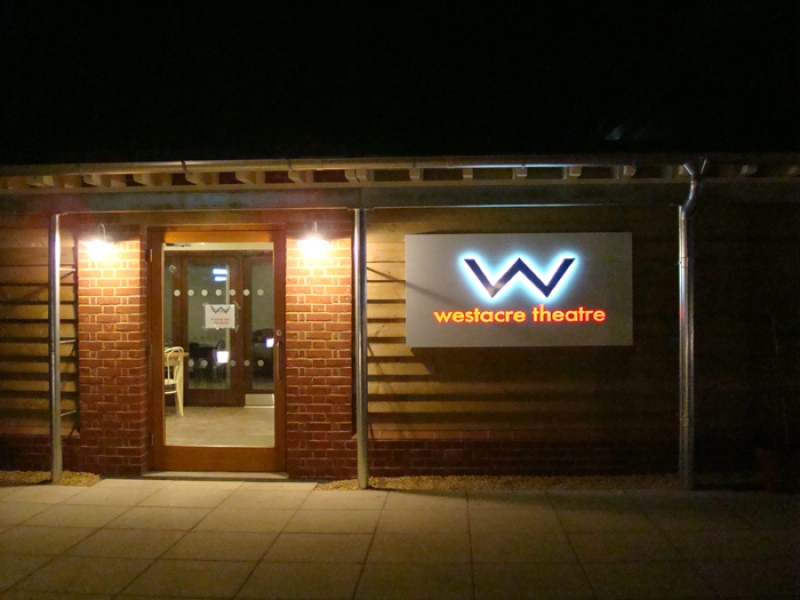 A major international star of stage and screen joins the Westacre Theatre cast when Dylan Thomas’ classic Under Milk Wood is intriguingly transformed into Under Lockdown in Milk Wood.  Helping to reunite some of the original Welsh village characters during the pandemic will be a very special cameo appearance by Welsh actor Sir Jonathan Pryce CBE.

The award winning star was Thomas Cromwell in Wolf Hall, the High Sparrow in Game of Thrones, Prince Philip in the final two series of The Crown, and as Pope Francis in The Two Popes alongside Anthony Hopkins.

Modern, clever technology will bring Jonathan Pryce to the stage of your local community theatre.  To discover his role in this brand new story, you will need to be part of the audience for one of three performances on 5th and 6th November. 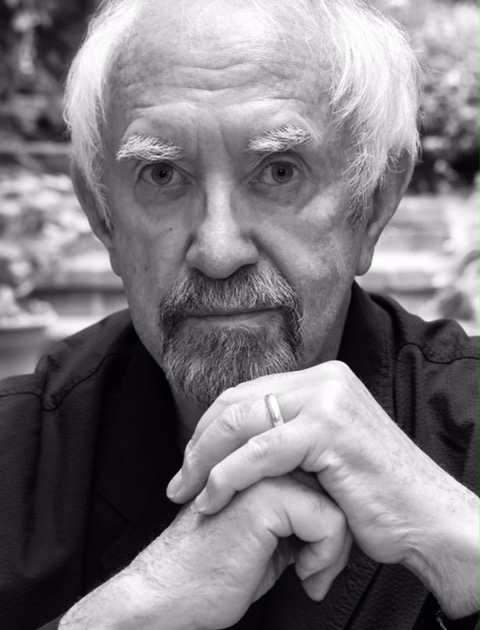 Thrilled at Jonathan Pryce’s appearance, Leah Spencer wrote and directed this play to commemorate her dear late friend Lesley Mardle who starred in countless stage productions at Westacre.  Meaningfully, these included a much-acclaimed version of Under Milk Wood.

The money raised through ticket sales will support the invaluable work of Target Ovarian Cancer.  So while you enjoy an original piece of dramatic work composed by a local author, you will also be helping a very worthwhile charity. More in this category: « News from Sheringham Little Theatre Celebrating 50 years of Service at The Maids Head Hotel »
back to top