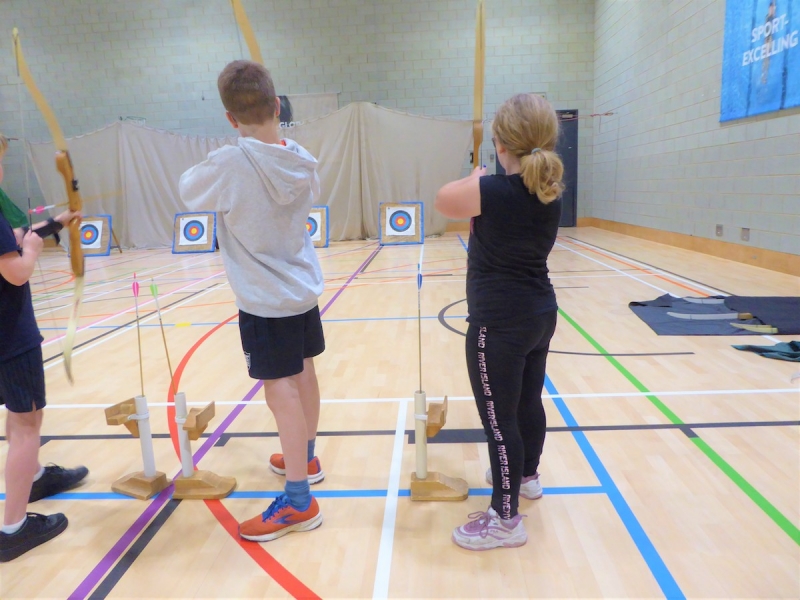 Bereaved children and young people in Norfolk referred to Nelson’s Journey have benefitted from sport and therapeutic sessions delivered at Sportspark this summer.

Delivered through a new partnership between Sportspark and Norfolk’s child bereavement charity, Nelson’s Journey, groups of bereaved young people participated in 2 day programmes in August which included sports such as archery and dodgeball, alongside bereavement support activities that focused on their memories of the person who died and managing their feelings with the support of peers.

Simon Wright, Chief Executive of Nelson’s Journey, said: “We’re absolutely thrilled to have worked with Sportspark throughout the summer to deliver these programmes. Many of the young people taking part just haven’t had the same support networks around them over the last 18 months due to the pandemic. Bringing them together with other young people who may have had similar bereavement experiences has had a powerful impact and helped to tackle any sense of isolation. The sporting activities worked so well alongside bereavement activities because it helped young people to form supportive relationships. Sport can bring down barriers and help young people to talk more openly with each other. We’re very grateful for the support of Sport England and Active Norfolk who have made this work possible.”

Young people were allocated to groups of similar ages and followed a timetable of activities, including sports like archery and football, as well as activities such as crafts, walking, and reflective sessions with Nelson’s Journey’s child bereavement support workers and volunteers.

Due to the limitations on venues and social restrictions, Nelson’s Journey had previously been unable to offer group based support sessions at this scale since the start of the pandemic, and in addition the charity has experienced a drop in fundraising income. Funding to allow for the partnership between Nelson’s Journey and Sportspark was provided by Sport England through the support of Active Norfolk.

Following the session, one parent spoke of the benefits of the programme for their daughter: “My daughter absolutely loved attending. Going from a child who was really anxious and worried about attending, she couldn’t wait to get there on the second day and I can see it has really helped her to understand she isn’t the only one who has been through such a traumatic experience.” 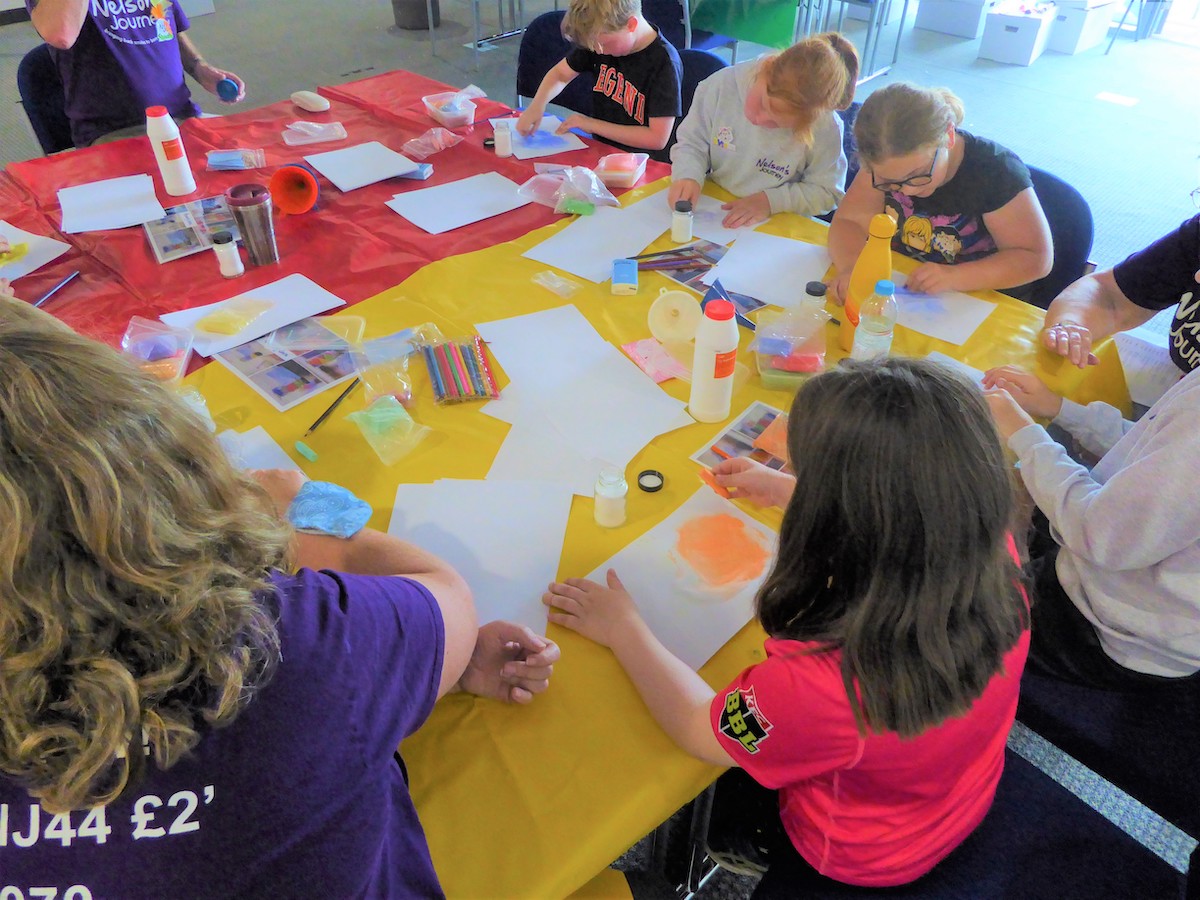 Sportspark has been supporting NHS workers’ children throughout the pandemic, delivering Covid-secure sessions for groups.

Tackling inequalities escalated through Covid-19 through sport and physical activity is a priority for Sport England.

Swiftfit
Swiftfit are a family-run, leading independent car garage in Norwich with unbeatable service and quality repairs. At Swiftfit, we offer car servicing and have an on-site MOT test centre, we pride ourselves in providing the best you can get, at great ...
Explore New-U
New-U Enterprises has 2 primary aims: To help minimise the harmful effects of the textile industry on the planet by encouraging the wider public to contribute towards sustainable fashion. To support long term unemployed people to gain in ...
Explore 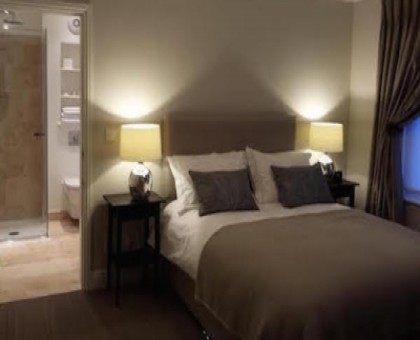 Simon Hiscox Web Design
Back in 2002, in the early days of Google, I began following its hints and tips to get a business started online. I stuck to the rules. I learnt, understood and repeated. By the time I started my lighting business in 2005, it was working. My phone ...
Explore

More in this category: « Meet some of the volunteer trail rangers for GoGoDiscover Tia's Treasures Kindness Ninja's »
back to top