People to Opt for a More Rural Lifestyle? 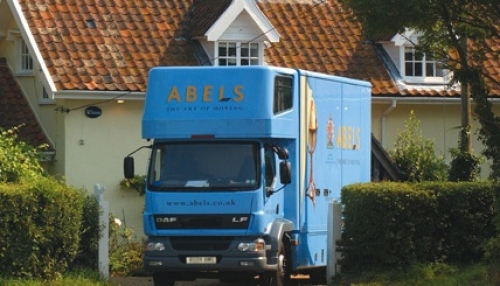 When the recession hit in 2008, many people chose to leave their city life for a more rural lifestyle because houses in the country were much more affordable. For example, the DEFRA report discovered that an extra 48,000 people moved into rural areas, including Norfolk, in the years 2010-11 on top of 54,000 who relocated to the countryside during the previous year. The poor economy and the unstable housing market just meant that people couldn’t afford their more lavish lifestyle in some of the UK’s biggest cities.

Although the economy is looking more positive with housing becoming more affordable assisted by measures such as the help to buy scheme, and expectations that the UK’s economy will return to the pre-recession level this summer, there are still major worries about the ever increasing house prices in the UK, especially in the Capital.

According to the Telegraph, the average property price in the UK is now £253,000 – up by almost £50,000 compared to 2010 prices. However, the most shocking statistics were in London. London homes increased in value by more than twice (£63,000) the average person’s income in the last year taking the average house price to a staggering £458,000. Furthermore, a separate study revealed that homes in the capital now cost more than 100 per cent more than properties elsewhere, with a wider gulf between the capital and the rest of the country since data was first collected in the 1970s. Some housing experts have said that the help to buy scheme is partially to blame for the runaway house prices.

So with London house prices increasing more and more, and the average UK house price expected to continue increasing by six per cent a year for the next five years, pushing up prices by 35 per cent by 2020, there is a wonder whether more Londoners will be encouraged (or forced) to book their removal companies and leave the big smoke for a more rural location, like Norfolk, because living there simply isn’t affordable anymore.

If more Londoners choose to relocate to more affordable rural areas, another concern is that local people could be priced out of the housing market. However, these are all just predictions – the housing market is continually changing and therefore it is hard to accurately predict what really is going to happen with the housing market in the future. More in this category: « Cromer Pier refurbishment nears completion 60 years on the Broads »
back to top